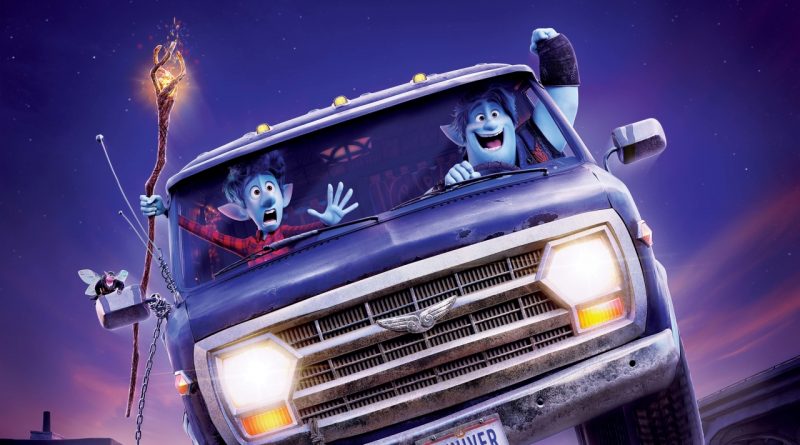 Many years ago, in a fantasy land far away there were all sorts of magical beings each with magical powers. However, as time has progressed, the inhabitants of this magical world found an easier way to do things; making a light bulb and electricity rather than using a spell, travel by plane and car instead of flying and making fire with matches rather than breathing fire.

This opening segment rings a bell with technology and the impact that it has had on our own society – through its uses we have forgotten the magical things in life, those that have heart much like the inhabitants of this world who have forgotten how magic works.

We are introduced to two teenage elf brothers; the free living, chaotic and imaginative Barley and 16-year-old birthday boy Ian. Turning 16 years old and not ever meeting his father has been tough for Ian but all things are set to change when alongside his brother, he is presented a wizard’s staff, a prearranged gift from their father. The staff comes with a spell that will bring him back for only 24 hours, so they can meet each other. However, things do not go to plan when Ian uses the spell and things go terribly wrong, and his father ends up with just legs. Now the race is on to complete the spell and reveal the rest of their father before the sun sets and he is lost forever.

Onward is incredibly attention grabbing, keeps you on the edge of your seat and engages a viewer from the opening flying unicorns to the closing gallops. There are elements that will have you biting your nails and gasping such as when Ian must put faith in his bridge making spell to cringing and wanting to turn away when the suspense becomes too much.

The chemistry between the two lead characters is remarkable with voices from Chris Pratt and Tom Holland; this is the perfect combination. Pratt is honest, easily excitable and has such passion in the Quest he is on with his younger brother. Holland has that young and naïve look on life, a tone that suggests he is unsure on life and very safe in the decisions he makes. He doesn’t put him self out there and take risks or confront people, he plays it safe; that is until he embarks on this quest. The bond that may not necessarily be there at the start develops to such a degree between these two that it is sensational and highly emotive.

There are many moments that will leave viewers chuckling; pixies on motorcycles, shrinking and enlarging as well as a make do river boat; comedy is certainly high on the priority list with this one.
Although there are a few moments that may be frightening for younger viewers, such as the Manticore at the inn letting her inner monster out and the dragon created towards the end, the love these characters have for each other is beautiful. The ending and morals within this segment of the movie bring a tear to the eye. Understanding that although there may be loved ones you have never met, there are others in your life that can mean more to you than a voice on a tape recording.

It’s remarkable to see another animated movie that concerns death (Coco). Onward however is unlike anything you would have seen before. It’s original, inspiring and emotional…if you could have time back with a departed loved one, what would you talk to them about? 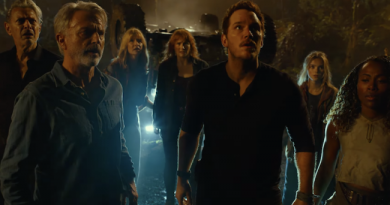 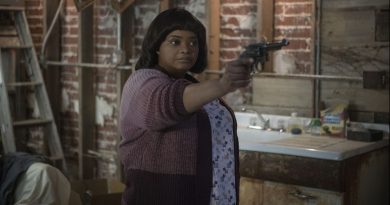