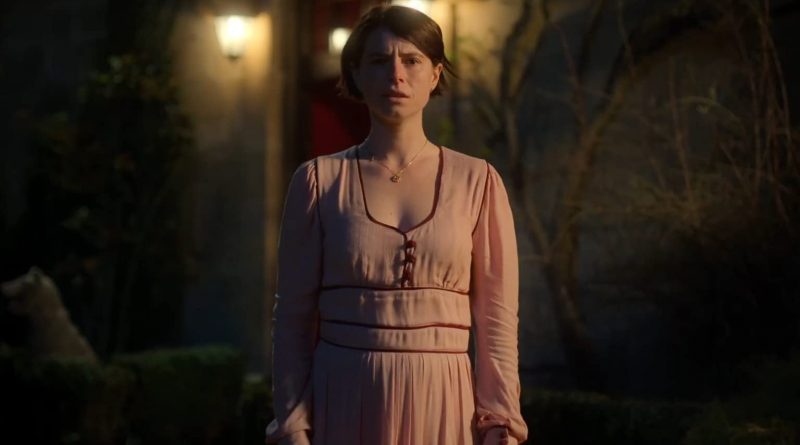 Novelist and screenwriter Alex Garland has a fertile and often entertaining imagination.  Witness 28 Days Later, The Beach, Never Let Me Go, and his first film as director/writer Ex Machina.  Men however is frankly a bit weird.

In some ways it’s a classic horror genre tale.  Harper (Jennifer Buckley) is devastated when her estranged husband James (Paapa Essiedu) dies in a tragic accident – or was it suicide? – right after they’ve had a big row.   In an attempt to recover she rents a rather palatial 500 year old house in the heart of the countryside.   However when out for a walk in the nearby woods, she is stalked by a naked man (Rory Kinnear) who later tries to break into the house.  The local police (women) arrest him but she later learns from an unsympathetic male police officer (Kinnear again) that the man has been released.

Meanwhile Harper has confided in a priest (you’ve guessed it – Kinnear) who effectively accuses her of being responsible for James’s suicide.   Kinnear’s face also crops up on the body of a small boy lurking round the church, who hurls abuse at her.   Even the apparently pleasant and bumbling upper crust landlord of the house (RK with some imposing false teeth) makes sexist assumptions about this, as he sees her, helpless little woman.

Matters all come to a head one dark night when all these manifestations of “Men” trap her in the house, break in and assault her in various ways.

So why does Kinnear play so many roles?   The clue is in that title.   Although using the classic “threatened woman” format, this is a film which is attempting to examine the many ways in which women are manipulated and exploited by the opposite sex.  The somewhat unfair premise is that at bottom all men are the same.   Kinnear is a fine actor and he does a good job in these multiple roles– though he was better playing Hamlet for the National Theatre!

While he’s having fun, Buckley has the more challenging job of holding the tale together.  She’s hardly ever off the screen.   And though she does some feisty fighting back, she is still woman as victim.  Essiedu makes the most of his few scenes as Harper’s abusive partner, whose claim that her rejection is driving him to suicide sets off her guilt trip in the first place.

To be fair, as well as good actors, the film has some spectacularly effective special effects.  Most startling among many is a sequence where the naked man, who also goes in for a bit of self harm with razor blades, becomes a sort of portly wood sprite version of the mythical Green Man whose image we have seen on the church font.  His belly swells and he sprouts a vagina out of which emerges a bloody baby Kinnear, who then repeats the trick.  By which time I was wanting to say, ”Go upstairs, have a shower, put some clothes on and stop being silly”.

Garland does have an answer to why men behave so badly, which he gives us near the end of the film.   It is so banal as to be almost laughable. 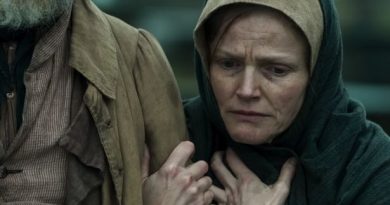 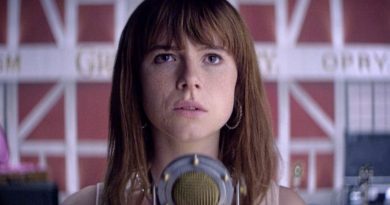 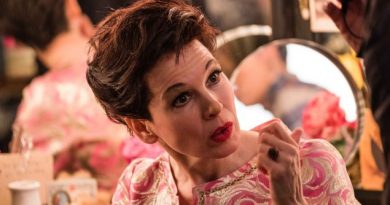