This sequel to Stephen Soderbergh’s hit 2012 movie Magic Mike, which is produced by Soderbergh, returns to the story of male stripper Mike. Mike (Tatum) has now “gone straight” and is running a business making custom built furniture.  It’s not going too well though and he’s frankly bored and missing the old days. So when his former team members come back into his life with the offer to do one last show together, he’s up for it.

This is the perfect film for a girls’ night out/hen night. And I mean girls of all ages from 16 to 60 plus. Good looking guys with rippling muscles, a naughty sense of humour and sexy and sophisticated dancing. It’s a very long way from the simple policeman stripogram in the pub at a birthday party.

If you haven’t seen the first film, it takes a while to get a grip on the characters of the team.  Apart from an engaging little scene early on, when Mike gets inspired by the music on the radio to do a few creative moves in his workshop, the first part of the film is a bit dull. Once the guys get into what they do best though, things definitely take a big upturn, as in a sequence where they strut their stuff in a glitzy club owned by Mike’s former flame Rome (Pinkett Smith), which is very lively to put it mildly.  That and the film’s finale at a stripper conference are both colourful and startlingly choreographed, as the boys get really sexual with their admirers, without ever taking their knickers off – and get showered with appreciative dollar bills for their pains.

Although the stars are the guys, the women also get a chance to shine, particularly Pinkett Smith, who dominates the screen in her scenes and McDowell, as a frustrated housewife, who seizes her chance with Magic Mike. She’s both funny and rather touching.  The members of the audience at that “conference” get their chance too – ordinary looking women, some of whom look like they could be participants in the Jerry Springer show, experiencing a bit of sexy fun and glamour in their lives – and loving it.

The film is very sexual and for some perhaps mildly shocking without actually showing any explicit sex.  And in a funny kind of way it’s quite feminist. 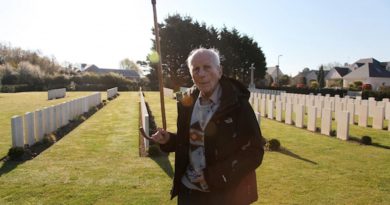 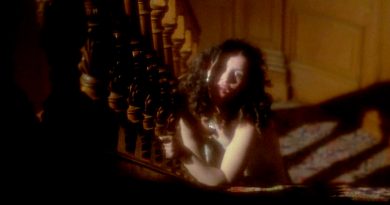