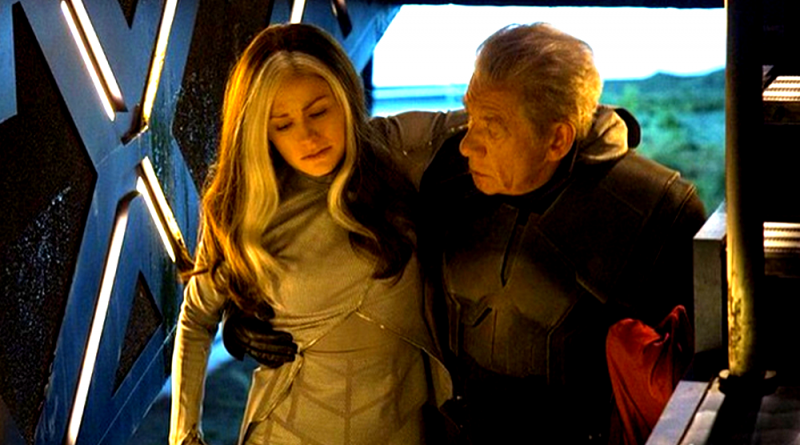 As the latest X-Men franchise offering was reviewed to high heaven last year, this will be a summary of the much-anticipated “Rogue Cut” of the film; in particular, the additional 17 minutes of footage that have been re-added.

Before the release of the 2014 film, news emerged that Anna Paquin’s fan-favourite Rogue character, already featured in the theatrical trailers, was to be excised from the final cut – news that understandably bummed a lot of fans out. The general consensus being that if we wait two years+ for these films, why deprive us of all of the footage that was painstakingly shot and edited anyway?

The filmmakers quote the myriad of rules pertaining to cinema, in that films are required to be a certain length to allow for as many screenings in theatres in one day as possible, not to mention the ability to have a good ol’ bunch of ads and trailers beforehand. Hollywood is a business, after all.

But fans (such as yours truly) were elated to hear that director Bryan Singer and co. planned on restoring Paquin’s cut scenes along with a few other slices of previously-banished footage; this version has finally emerged after a 14-month-ish wait and boy, was it worth it. As any fan will tell you, all time spent with these characters given breath and life on the big screen is a treat.

For those unfamiliar with the plot of X-Men: Days of Future Past, the story follows the characters from the original trilogy as they fight against mutant-hunting robots named Sentinels in a dystopian future. They are hopelessly outmatched and outgunned and surviving just to survive. Hope arrives in the form of a plan, which involves using Kitty Pryde’s (Ellen Page) powers to “phase” Wolverine’s (Jackman) consciousness back into his younger self to prevent the incident which leads to the creation of the Sentinels.

What we get on this special edition Blu-Ray (also available on DVD and Digital HD) is an extended sequence set in said dystopian future in which Iceman (Shawn Ashmore), Professor X (Stewart) and Magneto (McKellen) go on a mission to rescue Rogue from the Sentinel holding facility once known as Xavier’s Institute for Gifted Youngsters. Once Kitty Pryde (Ellen Page) is injured during her mission to keep Wolverine’s consciousness anchored in the past, Rogue’s powers are needed to take over the task and ensure the success of Logan’s dealings way back when.

The extra mission is a fun, if brief, final romp for old compadres Professor X and Magneto, along with an opportunity for Iceman to be heroic and for us to see Rogue again! However, it’s fairly shortlived, and sure enough Rogue still doesn’t get many lines at all. Nonetheless, it’s a cool little sequence and the film is made all the better for having included it; the way Singer decides to cut between young Magneto’s (Fassbender) break-in to the Pentagon to secure his old helmet, and old Magneto’s break-in to the X-Mansion to rescue Rogue, works really well; it’s a smooth sequence. So smooth it’s almost baffling as to why they felt it ruined the pace of the film, because as far as this reviewer could see, it didn’t.

In addition to the Rogue footage, there are also a couple of other extended or additional scenes; the opportunity for the new mutants of the future Warpath, Sunspot, Blink and Bishop to have more dialogue is satisfying for fans of those characters, and gives them additional depth beyond the walking-SFX mould they were in the theatrical cut, and a great sequence between Beast (Hoult) and Mystique (Lawrence) in the past is a satisfying conclusion to their almost-relationship in previous effort X-Men: First Class. Other scenes have simply changed location; for example, Beast asking Wolverine if he survives in the future now takes place in the mansion instead of just before they charge into battle against the sentinels at the White House; this edit doesn’t work as well as it did in the cinema – Wolverine telling Beast “But we can change that” is much better motivation for the younger mutant to fight the good fight and makes for a nicer interaction between the two.

On the whole, The Rogue Cut is a better film. There’s simply more to it and more time spent with our favourite X-Men – what’s not to love? Although it now carries a lofty runtime, the amount your butt numbs is entirely dependent on how excited you are about the prospect of having more cinematic X-Men in your life. It’s also a fantastic way to pass the time until X-Men: Apocalypse arrives next summer.

X-Men: Days of Future Past – The Rogue Cut is out on Blu-Ray, DVD and Digital Download now. 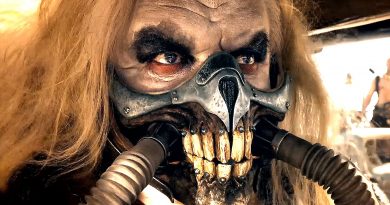