Alice Rohrwacher follows up the great Corpo Celeste with a dreamlike tale of another girl who is older and wiser than her years. In this case, the main character keeps the lid on her hippy, honey farming family in Tuscany.

The film won the Grand Prix at the 2014 Cannes Film Festival.

Gelsomina (Lungu) is the stable one in a rural family including a quiet but headstrong mother (Rohrwacher), a gruff, paranoid father (Louwyck) and several smaller children who run around making lots of noise, as is their wont.

Gelsi tries to get her domineering dad onside for an application for a reality tv show that showcases regional, rural lifestyles. He resists, for much-declaimed ideological reasons; although from what we see of the programme, which is hosted by an outrageously garbed woman (played by Monica Bellucci), it is so bad and technologically backward that the film may well be set in the late 80s or early 90s and there are very good aesthetic reasons for non-compliance with Gelsi’s wishes.

That’s about it as far as plot goes; but the film manages to be absolutely spellbinding because of the details of insular, rural family life that are filtered through Gelsi’s own focused, intense attention and perceptions. We watch processes of bee-keeping and raw honey production as well as family interactions – all filmed up close and immersively – but they transcend their mundane status without being sentimentalized.

The Wonders is dreamlike and enigmatically toned, with Rohrwacher determined to kibosh drama in favour of mood. This reflects Gelsi’s character, her pragmatic attitude with regard to family members and farm tasks blended with a sense of the tantalizing but evanescent mysteries of life that someone teetering on the edge of puberty will glimpse – and disperse over every element of their life.

The focused, burnished, melancholic visual tone wrought by cinematographer Helene Louvart also suggests a nostalgia for a hippy radical rural lifestyle that is under threat in the film; it is also a farming style that is still beleaguered by food standards bureaucracy and vested corporate interests today.

Rohrwacher’s refusal of ‘big drama’ (for example, the figure of the domineering dad is developed in such a way that shortcircuits any ‘melodrama’ of domestic abuse) will not be to everyone’s tastes. This is the simple story of a specific type of rural childhood,  and Rohrwacher’s great ability is to make you experience something of what that childhood was like. 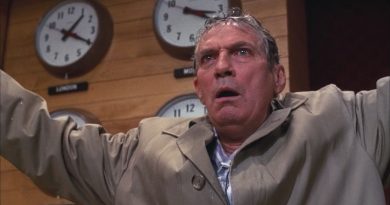 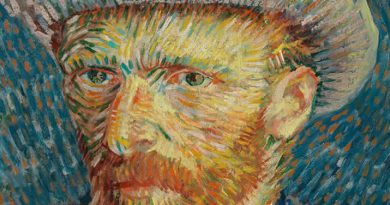 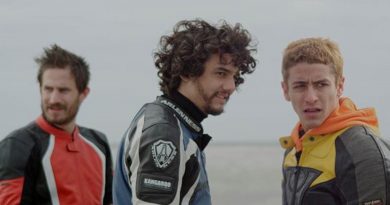