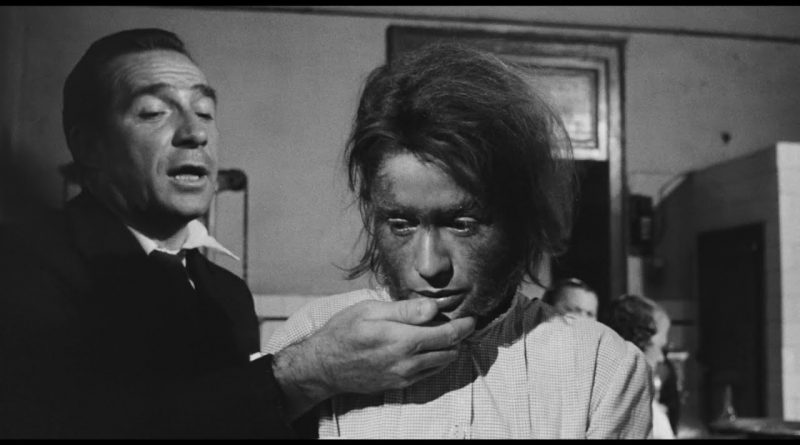 This restored piece of classic Italian cinema is wonderfully perverse – and makes you think twice about the charm inherent in other great works of Italian cinema.

Neapolitan chancer Antonio (Tognazzi) finds Maria (Girardot) working in a convent kitchen. Maria has hair all over her face and body. Antonio sees a way of exploiting Maria’s freakish looks – but just how far is this “lovable” Italian rogue prepared to go to make money?

Visually, The Ape Woman has impeccable class. The black and white cinematography is excellent, and the film captures the histrionic lives of poor Neapolitans very well. It is like Fellini’s La Strada with extra poverty and grime.

Tognazzi’s Antonio is all working-class Italian bluster and charm. What’s interesting here is how complete a wanker he is shown to be. The bluster is really bullying, the charm is deployed to get what he wants.

It’s a good performance although I suspect it’s the kind of part Tognazzi could do without thinking too much about the problematic aspects of his character.

The real star is Girardot. She plays the victim with an interesting back note of self-aware humour on Maria’s part, without which she would be an utterly depressing character.

At one point this humour morphs into awareness of the power she exercises over Antonio – but it is only a glimmer to be itself replaced by further proof of Antonio’s selfishness.

It is funny to see an Italian film from this golden period fessing up to the toxic masculinity of its lead. After watching it, the chauvinism of the sophisticated main characters in more celebrated films of the era becomes apparent. 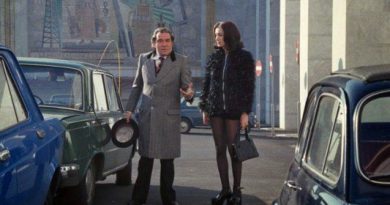 Property is No Longer a Theft (18) | Home Ents Review