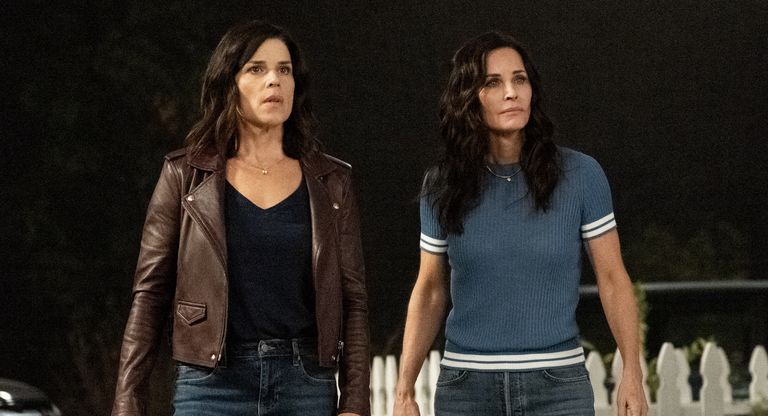 Ghostface has returned in the terrifying first trailer for the new Scream movie ahead of its release in January 2022.

The trailer sees Dewey (David Arquette) call Sidney (Neve Campbell) to bring her back to Woodsboro when a new series of murders starts, leading to the two of them teaming up again with Gale (Courteney Cox) to take on a new killer.

Paramount had confirmed earlier in the week that the trailer would land today, following its debut at 25th anniversary screenings of the first movie. We also got a new poster to mark the trailer’s release that sees Ghostface in a typically stabby mood.

The poster comes with an intriguing tagline that “it’s always someone you know”, so now that you’ve seen the trailer, start speculating on who you think will be revealed as the new Ghostface.