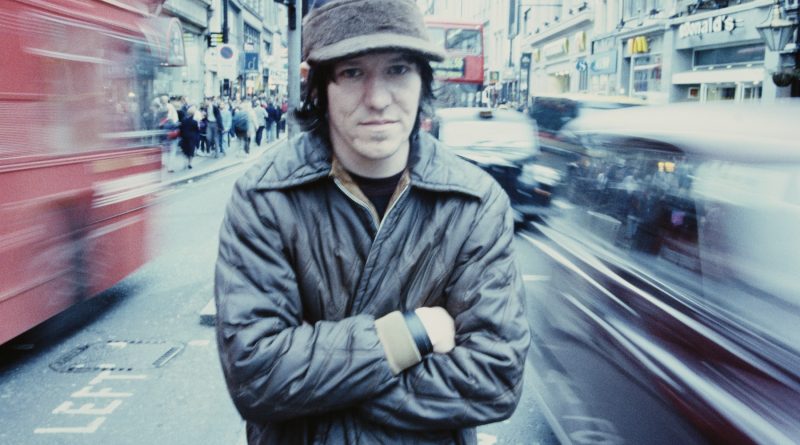 Cast (as himself): Elliott Smith

Any attempt to document the life and times of Elliott Smith, the singer and songwriter who passed away in 2003 at the age of 34 is to confront the man’s own, now prophetic words, “I’m so sick and tired of all these pictures of me/ completely wrong/ totally wrong” – ‘Pictures of Me’ on his self-titled album.

With this in mind, what may set this piece apart from other attempts to discuss Smith is the desire to celebrate his life, not to investigate his death. According to the film, his death created a very tight circle amongst his friends. Heaven Adores You is a pictorial expansion of this feeling. Family, friends and many other people that were touched by Elliott’s presence in their lives explain him through his music, celebrating his genius yet not shying away from the troubled man that no doubt he was.

Heaven Adores You begins with a brief overview of the trajectory of Elliott’s life, beginning with the most recent video archive footage used, of a Dutch TV interview in 1998 and an anecdotal story from an ex-band member relating how he heard an elderly couple discuss ‘that crazy singer’s’ death. This section of interview is part of establishing a sense of ‘them and us’, dividing a stereotyped public view of ‘some sad musician that did something to do with Good Will Hunting then died an untimely death’, and their Elliott. Director, Nickolas Rossi is a big fan of Elliott’s and apparently found his music a great personal comfort during difficult periods of his own life. This sense of tenderness from the centre of the project seeps into what we see. Spiralling out from Rossi are the testaments from those around him, filled with respect, awe and love for the man that was the thread that stitches them together. It comes across as a bit of a club, the cult of Elliott Smith, the ‘we know the real Elliott’ club. But the point of them all coming together in this case seems to rewrite this perception, to share Elliott with fans and those that might want to know more.

As with the majority of documentary pieces, there is a certain degree of analysis on ‘the anatomy of being’. The ‘who was Elliott Smith’ question. However, this is achieved, as successfully as anyone can ‘explain’ another person, through archive material featuring the man himself. From over 30 radio and video clips; small and telling quotations are extracted from Elliott, as he somewhat unwittingly narrates his own life. In this context, it doesn’t feel manipulative. Either the story tells itself, or more probably in Rossi’s hands the subtlety is so deft that it feels completely natural.

Smith was obviously chronically media shy. In his words, “the less I think about it, the happier I am”. As one of his producers explains, the two things he liked doing were writing songs and recording songs, he’d do the tours and the interviews as long as it allowed him to return to the first two. It does leave you wondering how he would react to this microscopic attention to his life.

Importantly, not only to tell his whole story, but to get closer to the man, the documentary does explore the darker days when he moves to Los Angeles. LA was the place he wanted to avoid when he was persuaded to shoot the video for ‘Coming Up Roses’ earlier in 1995. The sad irony of that video is the hearse that follows him as he walks with his guitar. He makes a phone call to a friend in New York after 9/11 where he says that he was sorry they hadn’t talked for a long time, he wasn’t OK, but hoped that she was OK. Dorien Garry explained how he would phone her every night in distress and once sent her an email asking her not to be mad at him if he did something to himself. The love of his friends’ changes pitch slowly as tears begin to appear, awe becomes concern and the documentary exposes its contributors too, not just Elliott.

Celine Dion was ahead of him on the red carpet come his Oscar performance. What he says sums up the humility and humour of the man. Dion was asking him over and over if he was nervous. Smith tells us he wasn’t, but said he told her he was because he could tell she had all these things to say and supposedly make him feel better. One radio interviewer asks him where the band hung out, eventually after some obfuscation from his Heatmister bandmates’ Smith says “I dunno, indoors?”. These moments speak for themselves in building a picture that is not hearsay and media-lensed criticism.

Smith’s own music forms an important part in the framework that builds Heaven Adores You. Not only does it chart a chronological trajectory in terms of who he worked with, where and why, but his songs are also heavily autobiographical. In this way, his lyrics stand side by side with his interviews in telling his story. Given that they are very emotional pieces to start with, the additional context that the documentary provides means they work in symbiosis. His songs feed and plot the emotion of the film, while the film structures what he wrote in specific places and poignant times.

Elliott Smith was clearly a great man in the eyes of Heaven Adores You. The film should stand well with his fans, music fans and onlookers alike. It may be a little long with the beautiful shots of Portland, New York and LA lingering just that bit too long and wistfully, but otherwise it is an educational and evocative 104 minutes. 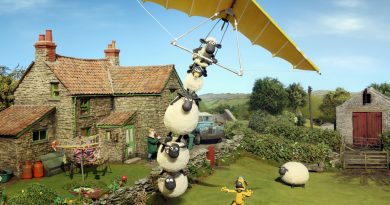