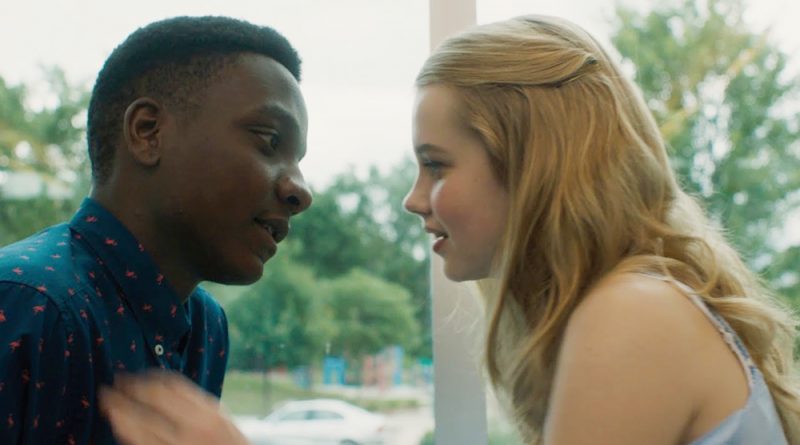 The American high school movie can be one of the most irritating and repetitive of genres.  But this month it has had a real new lease of life with the release first of the charming “Love, Simon”, in which Nick Robinson plays a gay student struggling to come out.  And now the equally engaging “Every Day”, based on a young adult best selling novel by David Levithan.

16 year old Rhiannon (Angourie Rice) has a tricky life.  Her mum (Maria Bello) works all hours to support the family since dad (Michael Cram) had a nervous breakdown, lost his job and now spends his days painting rather odd portraits.  While her boyfriend Justin (Justice Smith) is a self-obsessed jerk who takes her for granted.  But one day Justin totally changes.  He’s kind, considerate and concerned about her problems.

The next day though he’s back to being the world’s worst boyfriend and can’t remember a thing about their idyllic day together.  The explanation is “A”, a bodyless spirit, who wakes up in a different teenage body every day and takes it over for just 24 hours.   “A” is attracted to Rhiannon but every time they meet he/she (A has no gender) is in a different body.   After a few bewildering encounters with perfect strangers who aren’t really strangers, Rhiannon eventually realizes what is going on and finds herself in the unique position of falling in love with someone, who is a beautiful personality but always in a different body.  But what future can such a romance have?

As Rhiannon Rice is delightful, giving the character a sweet but never soppy personality with a gorgeous smile that lights up her face.  The conceit of the film gives her not one actor as her romantic co-star but fourteen, who run the whole range of diversity in terms of gender, sexuality and ethnicity. At one point “A” even takes over Rhiannon’s body for a day, giving her a unique insight into the person she loves.

Some of the actors playing “A” get just a short scene, others a really good crack of the whip.   Most memorable are Smith, who gets the chance to be both good boy and bad; Lucas Jade Zumann as Nathan, every young girl’s ideal gay best friend and Owen Teague as Alexander, whose own kindly personality is the nearest to that of “A”.   There’s not a lot for the adults to do in this tale but Bellow and Cram have their effective moments as Rhiannon’s parents.

The story is a most original romance which touches in its telling on a lot of different issues and convinces us throughout of its own unusual reality.   And it is beautifully acted out by its talented young cast.   A high school movie for romantics of all ages. 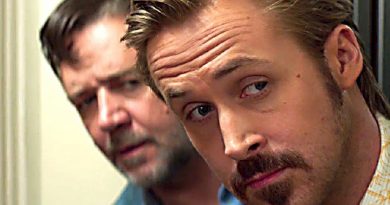