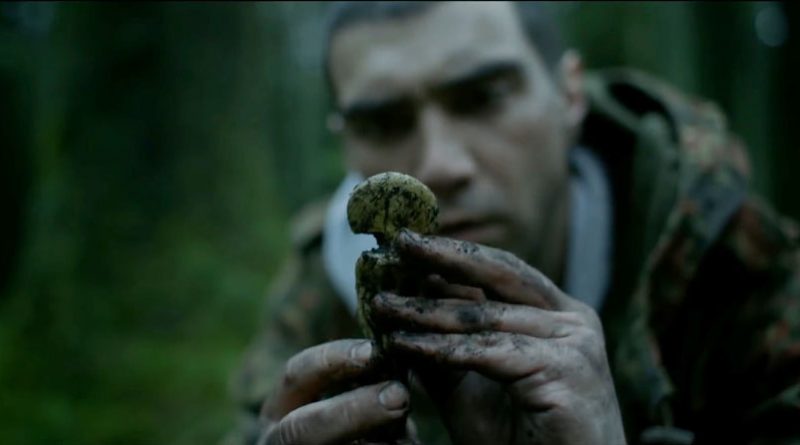 Tomas (Secareanu), a homeless ex-soldier squatting in an abandoned building, is befriended by nun Sister Claire (Staunton). After Tomas loses his crash pad and his money stash, Sister Claire suggests that he move into a dilapidated house with Magda (Juri), an enigmatic young woman who looks after her mother.

Magda is a strange person, insulated from reality, and she isn’t very comfortable with Tomas being there. Tomas himself has a dark past that haunts him. When he tries to make himself useful by repairing the old house and helping Magda look after her mother, Tomas discovers something even more disturbing than his past.

The plot summary doesn’t capture the most striking thing about Amulet, which is the final act’s changing perspective. It’s done in a minor key and all the more effective for it, thereby placing the film in the ‘feminist horror’ sub-genre that is having a bit of a moment.

I saw Amulet on the big screen and it made it much easier to appreciate the sound and visual design of the film. I think its also made the performances look stranger than they will on home entertainment: there are a lot of closeups of Magda and Tomas that looked disturbingly intense in super size.

Romola Garai likes her abrupt tone shifts, and here they map onto the 3 key environments of the film: the dank forest in which Tomas acted as a sentry during an unnamed war; the dilapidated house; the psychedelic womb of the final act.

Yes, you read that last bit right. This is where the well-executed perspective change reaches a powerful crescendo and perhaps even suggests something unique and important about love, care and religion. It is also pretty bonkers.

The gore is done with an eye for detail and is well apportioned: there are also several nice jump scares.

Amulet grips like a weird dream that’s fuelled by rage. It’s scary, weird and pissed off, which are all good, strong things to be.

I preferred Amulet to St Maud, Censor and even The Power (which was also lensed by Laura Bellingham). Amulet isn’t clever in the formal film-school fashion of St Maud and Censor, but it has a unique way of cashing out its plot reversal and that is refreshing.

I can’t wait to see what Romola Garai makes next – she is keen to do a creature feature!

Find out more about Amulet

Amulet is out at selected cinemas from 28 January. 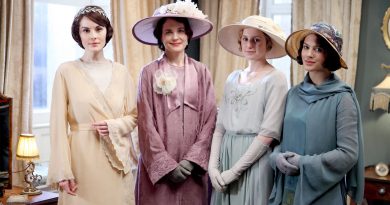 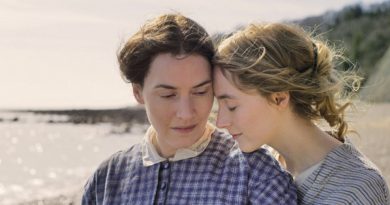