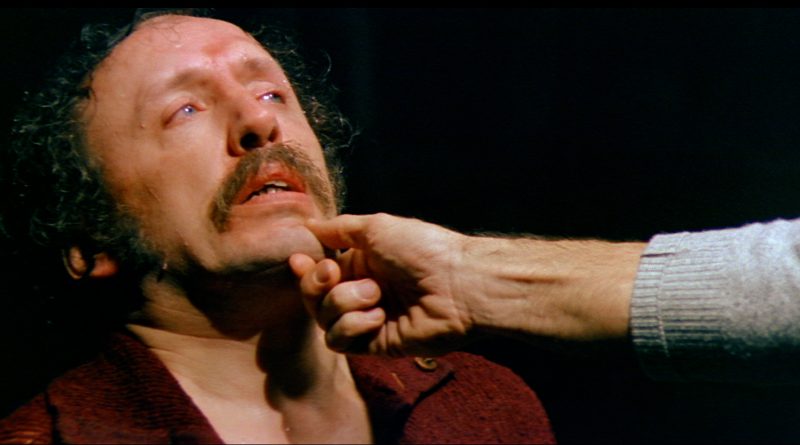 Inspector Giorgio Solmi (Merenda) has just signed off the deaths of three army colonels as suicide when a suspiciously wealthy electrician is murdered in his villa.

When Solmi uncovers a political conspiracy that appears to links the murder and the deaths of the military dudes, District Attorney Mannino (Ferrer) tells him to be very careful. But Solmi proceeds anyway, with help from his journalist girlfriend Maria (Boccardo) and Captain Mario Sperli (Milian).

All the police action movie staples are here: good-looking hero, fistfights, gunfights, car chases, beautiful women and human gargoyle lowlifes. The big car chase is both exciting and cute, as all these little Fiats chase one another around what looks like a cement factory.

What is especially interesting here is that the genre staples are deployed around a story that was still unfolding in the real world as the film was being made. I suspect that’s why there’s a long speech towards the end in which Solmi presents the average man’s defence of justice, democracy and individual freedom.

Fans of Tomas Milian (I am one) will like his performance against type here, as a sort of nerdy pen-pusher with a steely reserve.

This is a 2K restoration from the original camera negative. However, I was surprised to see some grainy, blurring images, especially in tracking shots; grained blur that I associate with video transfer.

Silent Action is a highlight of Martino’s career, along with the giallo classics The Strange Vice of Mrs Wardh and All the Colours of the Dark.

The extras are brilliant, including a full-length documentary on the political violence of 1970s Italy and how it impacted on and was reflected in Italian cinema.

• Directing the Strategy: An interview with Director Sergio Martino

• Sergio and I: An interview with Composer Luciano Michelini

There are even more extras for 3000 limited editions:

Silent Action is out on Blu-ray on 12 April. You can buy direct from Fractured Visions: https://www.fracvis.co.uk/ 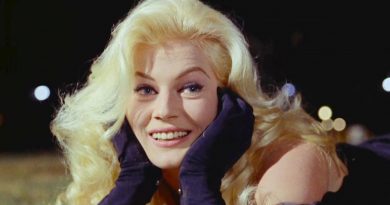