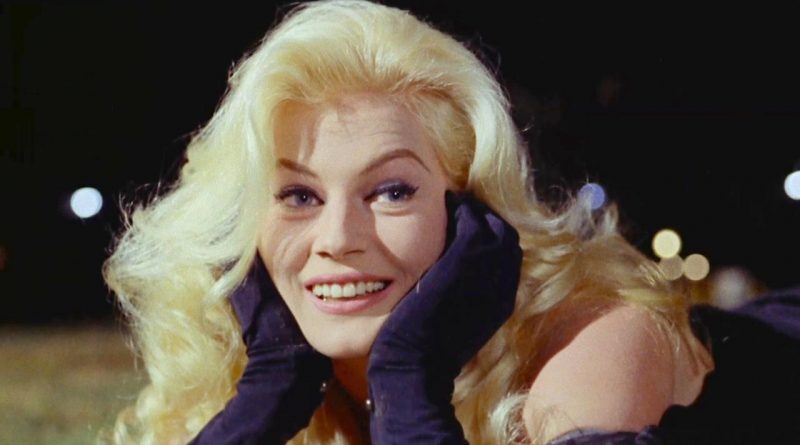 Brilliant icons of classic Italian cinema – both film stars and directors – make these four stories about very different kinds of women a sort of extended cinematic climax. The whole film quivers with intensity and extreme colouration and wonderful performances from the female leads.

Federico Fellini directs his first colour work in The Temptation of Dr. Antonio, in which a massive billboard of Anita Ekberg drinking milk comes to life and a 50-foot Anita rampages through Rome’s EUR, chasing and teasing the repressed religious bigot of the title.

Visconti’s The Job is a contemporary chamber piece in which a beautiful countess (Schneider) attempts to come to terms with her philandering husband (the late, great Tomas Milian, looking very different from the Spaghetti Western characters he is most famous for). There are exquisite close ups of Schneider and “one of the most provocative stripteases to be recorded on film” according to one critic at the time of release. I must have blinked and missed that bit.

De Sica’s The Raffle must be one of Sophia Loren’s greatest comic performances, as a feisty sideshow girl who is given away as a raffle prize by her brother-in-law. Not only does this tale see Loren on fantastic form with some spot-on gestures of affection and dismissal; it also features an extended cast of ruddy farmer grotesques and pasty rural ecclesiastics. It’s a wonder to behold for so many reasons and made me reconsider the talents of De Sica too.

Monicelli’s Renzo and Luciana is the soberest of the tales, in which a just-married working class couple try to find privacy and intimacy in the face of nosey relatives and employers. If the leads don’t quite live up to the over-the-top types in the other stories, there are some affecting details here and their story gives an intriguing picture of the real life and times of the period.

It’s fair to say that despite the differences between the women, they are, with the exception of Marisa Solinas’ Luciana, all extreme – even fantasy – types: oversize, laughing and predatory; icily elegant but resigned; voluptuous and natural. These fantasies refer to archetypical strengths in women but you couldn’t really call Boccaccio ’70 at all feminist.

Who cares? The film provides at least four different types of entertainment and looks stunning at all times, never more so than in the Monicelli story, which is the most neo-realist of the four. It features great shots of urban environments and masses of people at work and play, straight out of a city symphony film from the 1930s.

Boccaccio 70 is out on DVD, Bluray and digital release on 26 June. 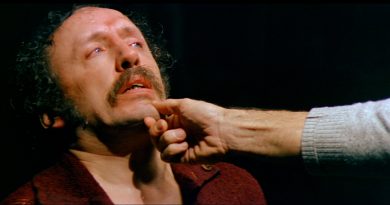 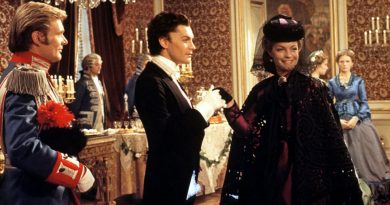