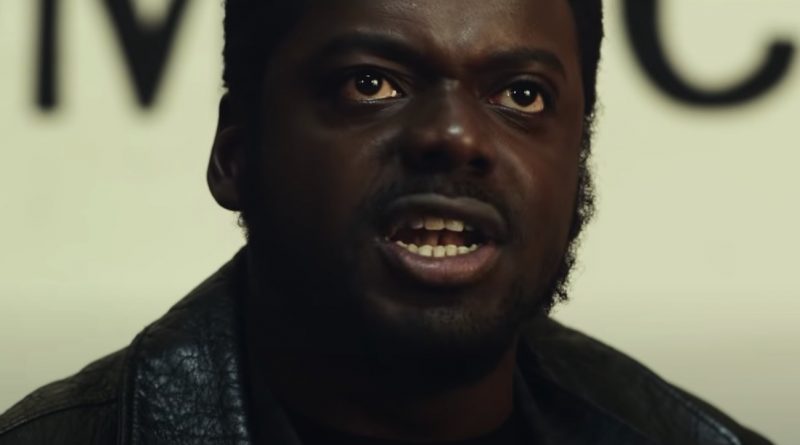 In 1968 Fred Hampden, a charismatic campaigner for black rights through with the National Association for the Advancement of Colored People (NAACP), was elected chairman of the Black Panthers Illinois branch in Chicago.

At the same time FBI director J. Edgar Hoover was determined to quash the emergence of what he termed “Black Messiahs”, whom he saw as a threat to national security and the American way of life. For that purpose he set up a counter intelligence programme. One of those recruited to that with orders specifically to infiltrate the Panthers and gain the trust of Hampden, playing Judas to this particular Black Messiah, was petty criminal William O’Neal.

It is a matter of history and not therefore a spoiler, that as a result of O’Neal’s activities, on December 3rd 1969,heavily armed, police officers backed by the FBI, assassinated Hampden in his Chicago apartment. It was a year and a half after the murder of Martin Luther King Jr and three years after what now appears to be the state sanctioned murder of Malcolm X in New York.

The ostensible protagonist of the film is O’Neal (Jesse Plemons) in a subtle performance which is often moving, in that the character, forced into double dealing by his FBI handler Roy Mitchell (LaKeith Stanfield), frequently has an almost childlike quality and a sad eyed, confused charm, as he delights in the fact that he is hobnobbing with a power figure like Mitchell, yet at the same time is conflicted about his trusted relationship with Hampden.

Daniel Kaluuya, who has been collecting award nominations and prizes with probably more to come as Best Supporting Actor, is a charismatic star figure in his presentation of Fred’s public persona, as he dominates and inspires a public meeting of his followers and yet in contrast is rather gauche and shy in his courtship of Deborah (Dominique Fishback) in sweet scenes that remind us that he was only 21 when he was murdered.

There is also a creepy cameo from Martin Sheen, almost unrecognisable as a ruthless and paranoid J. Edgar Hoover.

Director Shaka King’s film is a strong and moving drama, which lives up to the allegory of its title.  It not only illuminates an important part of America’s black history but stirs the emotions. And the final assassination of Hampden is horrific and gut wrenching in its viciousness.

“Judas and the Black Messiah” is available from participating digital retailers 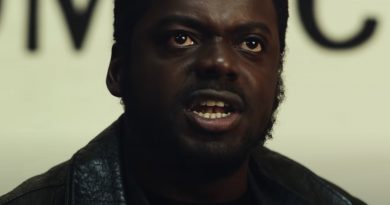