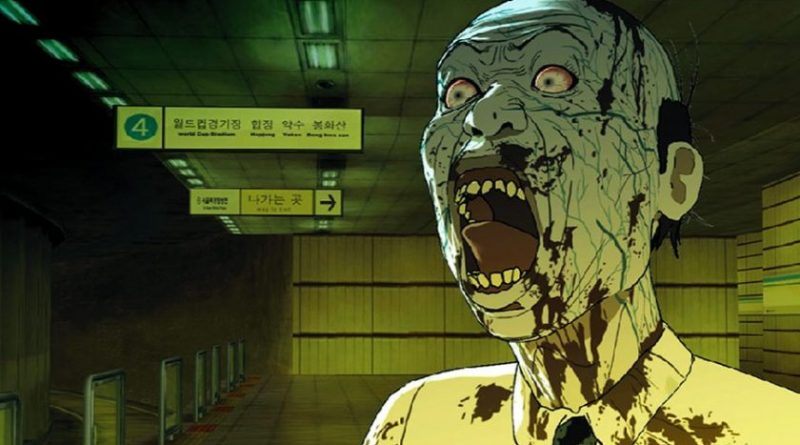 Ralph Bakshi’s legendary countercultural comedy, based on Robert Crumb’s character, was the first cartoon to get an X-certificate in the US. And little wonder. The story of an amorous cat raising hell on his 1960s college campus, it features all manner of ‘adult themes’ – including explicit sex scenes. Audiences lapped it up, with the film making over $90 million dollars worldwide, on a budget of less than one million. Move over Top Cat.

This adventure fantasy epic is based on the hugely popular American comic book of the same name, famous for its scantily clad warrior women on the cover, and cartoon strips that mix sci-fi and fantasy with erotica. The film had nine directors helming different segments (including drive-in B-movie king Jimmy T Murakami), and among its seven writers, Alien scripter Dan O’Bannon. It’s a wild ride, filled with buxom heroines, muscle-bound men, monkeys with ray guns, and a pounding rock soundtrack. The Little Mermaid it ain’t.

One of the greatest and most astounding animated films of all time happens to also be one aimed at adults. Katsuhito Otomo’s manga masterpiece, about a biker turned into a psychic psychopath, features mind-blowing visuals, including a motorbike chase the equal of any live action counterpart, and some unsettling imagery that means that Akira is off limits to the My Little Pony crowd.

This could be considered an adult version of 1988 live action and animation hit Who Framed Roger Rabbit?, famous for the sexy Jessica Rabbit character. Cool World, directed by the king of adult cartoons Ralph Bakshi, features the delectable Holli Would (voiced by Kim Basinger), as a scantily clad cartoon character attempting to cross over into the real world. The film stars Gabriel Byrne and Brad Pitt, in roles they probably don’t put right at the top of their CVs.

This classic Japanese manga animation (remade this year by Hollywood as a live action film starring Scarlett Johansson) is very definitely an adult thriller (with plenty of nudity and violence), about a cyborg policewoman on the hunt for a superhacker called the Puppet Master. Brilliantly exciting and innovative, the film showed that cartoons could not only be aimed at grown-ups, but could also address existential issues about the terrifying implications of technology taking over.

The TV series South Park looked and sounded like a kids show, but couldn’t be more unsuitable for youngsters if it tried. If anything, this film version is even more offensive and taboo busting than the TV show, with rude songs, crude language and Satan in bed with Saddam Hussein. And that’s not all folks… watch it and prepare your jaw to drop to the floor.

An extraordinary film, directed by Duke Johnson and Charlie Kaufman (the mind behind Being John Malkovich and Adaptation), it features stop-motion animated puppets halfway between human and Sesame Street, and a plot that deals with the mundanity of life. The film contains sex, swearing and nihilism, and is truly unlike anything you’ve ever seen before: moving, thought-provoking and haunting.

Based on the graphic novel by Alan Moore (purveyor of some very adult-oriented comic strips), this sees Batman in a showdown with a truly chilling incarnation of the Joker, and was the first Batman film to get an adults only rating in the US. It’s scary and disturbing, and about a million miles away from the “kapow!” Adam West TV series of the Sixties.

Seoul Station (15) is released on DVD and Blu-ray from StudioCanal on 3 April. Out now on Digital Download.