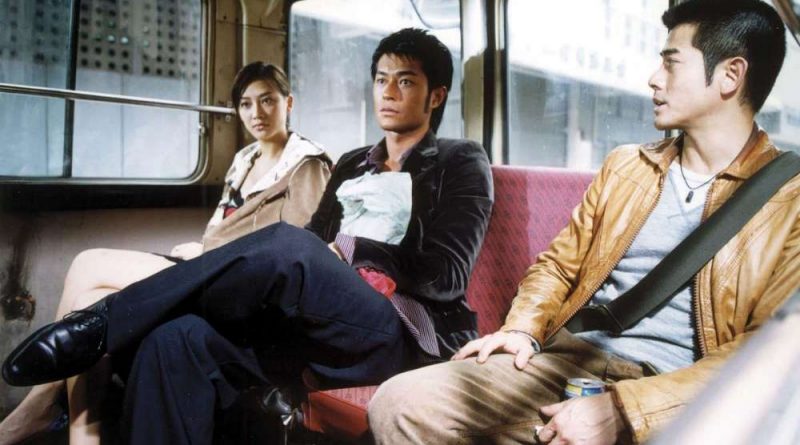 Bo (Koo) runs a bar in Hong Kong. He gambles and drinks excessively. His mysterious past includes a bout as a judo champion.

When saxophone-playing chancer Tony (Kwok) turns up at the bar and challenges Bo to a fight, Bo resists. He has a scheme instead: get Tony and bolshy waif Mona (Ying) to help him clear his gambling debts, by any means necessary. But in the long run, can Bo deny this opportunity to redeem his past?

Johnnie To (Election, PTU, Three) is often called the heir to John Woo, but he is much more than that. His films remind me of Woo and Ringo Lam, but equally of King Hu and Wong Kar Wai and even the mid-sixties output of Jean-Pierre Melville and Jacques Demy. There’s something playfully French New Wave here too. Throw Down is also flagged in the credits as an homage to Akira Kurosawa, whose debut was about judo.

All that namesdropping is really to say that To works with a wide knowledge of cinema and that his films are highly cinematic. Some of his films are genre-focused. Others, like Throwdown, cross genre boundaries.

Crossing genres changes things for an audience. Story-wise, Throwdown appears slightly unfocused, in part because character actions and mood and film technique take centre stage. The story happens in the background, with very little on-the-nose dialogue explaining what is happening.

But the effect is also because the film contains elements of the martial arts film and the urban gangster flick without being reducible to either. It isn’t quite a love story or a tale of heroic comradeship either. The urban exteriors look too steely to make this just a sentimental melodrama.

Throwdown is joyfully cinematic, packed to the sprockets with woozy, saturated colours and technically brilliant tracking shots. To and his cinematographer Siu-Keung Cheng use harsh pooled light for many of the shot exteriors, which are a joy to watch and give the street fighting sequences a wonderful chiaroscuro edge.

There are several extended fight sequences, one which completely demolishes the interior of the bar. The unique aspect of the fights is, of course, that judo is the only martial art deployed in them.

Throwdown is a hyper-stylised hymn to Hong Kong, in a very different fashion to the kinetic, impressionist approach of Kar Wai. It looks sharp and brilliant in this 4K restoration and I urge you to watch it. 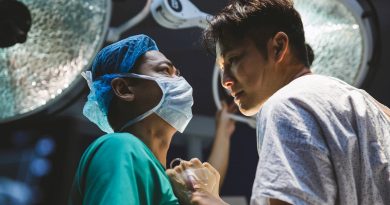