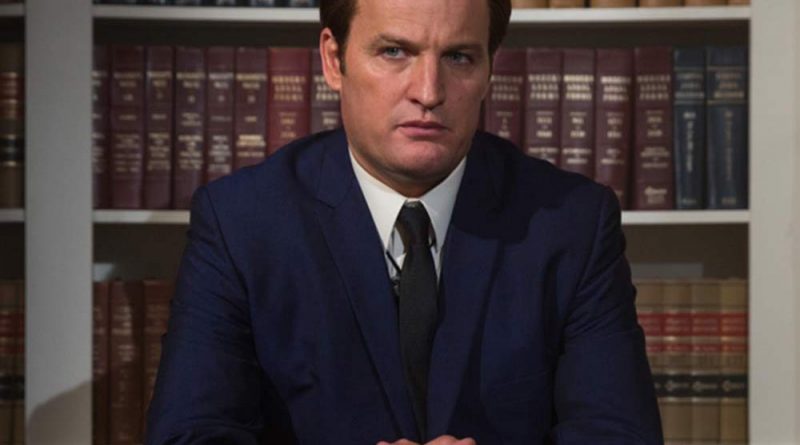 Directed by John Curran, we see Ted Kennedy (Jason Clarke) at a party with supporters on Chappaquiddick Island, Massachusetts in July 1969. One of those present is Mary Jo Kopechne (Kate Mara), who was previously a researcher for Bobby Kennedy, Ted’s dead brother.

Ted drives Mary Jo from the party. It is a very dark night and Kennedy’s car goes off a narrow bridge into the water. He manages to escape but the young woman drowns. Ted leaves the scene and returns to his hotel. Although advised by his close associates, his cousin, Joe Gargan (Ed Helms) and Paul Markham (Jim Gaffigan) to report the incident immediately, Ted does not. Instead, he phones his Father, Joseph P. Kennedy Sr. (Bruce Dern), now paralised, for advice. Joseph mutters, “alibi.”

In fact, eight hours pass before Ted reports the incident. This was after attempting to put himself apart from any involvement in the actual event. His subsequent actions, even in this sympathetic to Ted version, are highly suspect. It results in him losing the 1980 Democratic Party presidential primaries.

The story is interesting to see although it is somewhat nauseating to see how wealth and a famous name can manipulate both people and justice. The acting is competent but not exciting and the director’ interpretation is much the same. We learn more about the real-life tragedy but without getting emotionally involved. 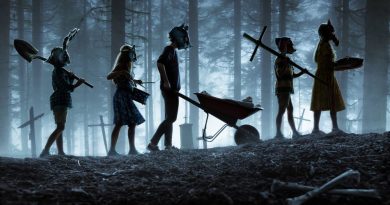