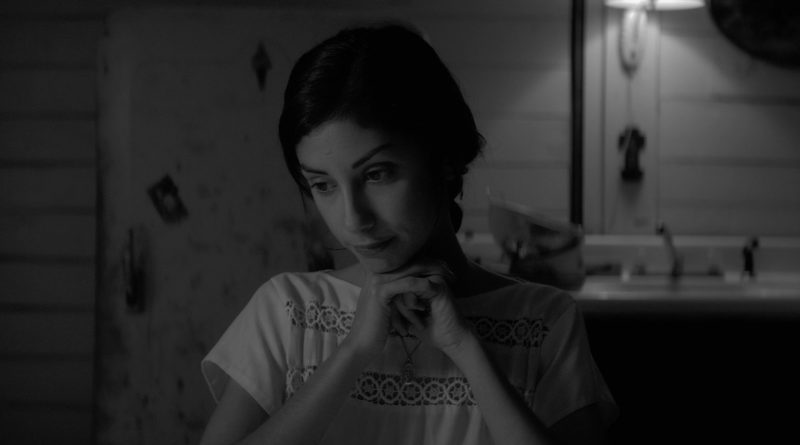 Francisca (Magalhaes) grows up in a rural America that appears stuck in the late 1950s. She is unfazed by death and gore as her mother, a retired surgeon, has shared her knowledge of scalpel and suture. So much so that Francisca knows what needs to be done when violence strikes.

But practical knowledge is nothing without will and desire – and Francisca soon finds herself overcompensating for her family traumas, maiming and killing for company.

Apparently, The Eyes of My Mother was a big hit at Sundance last year, but for me the film came across as utterly unoriginal – in fact I can’t think of another recent film that gave me such an uninterrupted sense of deja vu.

The black-and-white photography is often striking but the reliance on fixed shots is as mannered and arthouse generic as almost every other element in the film, especially the ghostwalking performances and the clichéd long shots of the natural environment.

I’m all for slow films, but here deadzone atmosphere conflicts horribly throughout with a sledgehammer synth score that set my fillings ringing.

Think Psycho meets Terrence Malick (but his steadicam has been taken away) – and avoid.