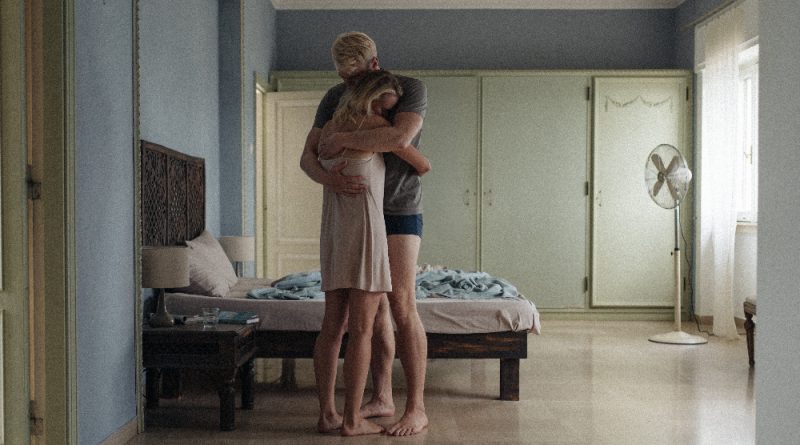 SILENT LAND written and directed by Polish filmmaker Aga Woszczyńska will be released in UK cinemas on 23 September, following its success at festivals including Toronto, Zurich, Chicago, Glasgow and Thessaloniki, where it won the FIPRESCI award for the International Competition.

In SILENT LAND a perfect couple rents a holiday home on a sunny Italian island. The reality does not live up to their expectations when they find out that the pool in the house is broken. Ignorant of the fact that the island faces water shortage, they ask for someone to fix it. The constant presence of a stranger invades the couple’s idea of safety and starts a chain of events, which makes them act instinctively and irrationally, heading to the darkest place in their relationship.

Writer/director Aga Woszczyńska graduated from The Polish National Film School in Lodz in 2014.  Her short films have previously won awards at numerous festivals including Cannes, Helsinki, Sao Paulo and Warsaw.  Her graduation short film Fragments, also starring actors Dobromir Dymecki and Agnieszka Żulewska, had its international Premiere at the Cannes Film Festival in Directors’ Fortnight.  Silent Land which premiered in Toronto IFF Platform Competition is her first feature film.  She is currently working on her second feature Black Water.