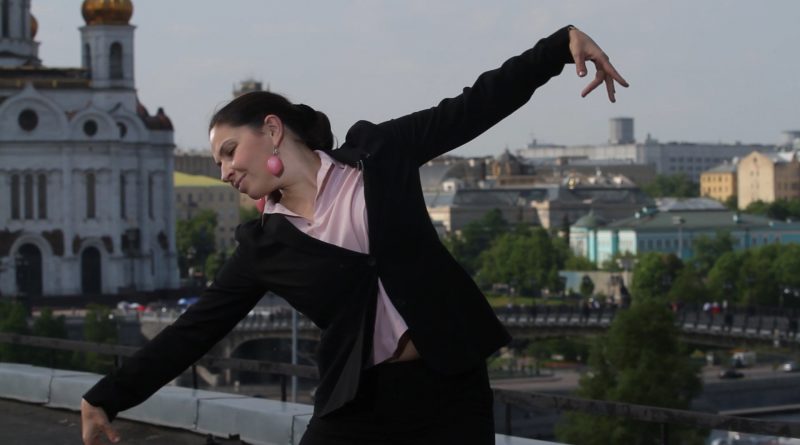 Directed by Vera Krichevskaya, Produced by Vera Krichevskaya and Mike Lerner (Oscar-nominated Hell and Back Again, Pussy Riot: A Punk Prayer) and Executive Produced by Jess Search (Oscar winning Citizenfour, Emmy-nominated Virunga), Sandra Whipham (Emmy award-winning P.O.V. and Enemies of the People) and Barbara Biemann (National Bird), the film is an unprecedented look at censorship and the dramatic changing media landscape inside Putin’s Russia since 2008.

Natasha, 35, is a newly rich, successful woman who is looking for fame, reputation and to make her dreams come true. She decides to launch an independent TV station in Putin’s Russia, 2008. Natasha decides to hire young open-minded, untainted reporters without a track record in government-run media. Soon Dozhd TV’s office becomes a magnet for new, unconventional media professionals, many of whom are part of Russia’s LGBTQ community. Coincidentally, the Russian Parliament has just passed its “anti-gay” law. From the beginning, a very bumpy road is laid out for Dozhd TV and it quickly becomes the lone island of political and sexual freedom in Putin’s Russia.

Dozhd TV (also known as TV Rain) is the only independent TV news station that has survived Putin’s rule. Back then, this woman could not have known she would fight on the frontline of a war between truth and propaganda and lose everything. She did not think she would become a ‘foreign agent’ in her own country.

The first ban of the TV station happened one week after the launch. Putin’s second ban cuts the channel from the cable providers and kicks Dozhd TV off the satellite packages. Dozhd TV is evicted from its spacious office and broadcasts from Natasha’s one-bedroom apartment in a hidden place in Moscow’s city centre.

A rude awakening, Natasha and the TV station were forced to face the reality of Russia’s regime, its politics, and its life. However, every attack on Dozhd TV strengthened its cult-like atmosphere. The reporters and staff felt it was their duty to inform the public of all the systemic injustice. It was no longer just their job; it became their mission to relay the truth to the people by any means necessary.

Director Vera Krichevskaya said: “I wanted to make a fairytale documentary. A film about a real fighter for justice, an activist born from a glamorous socialite scene and a group of very young journalists who become essential to freedom of the press. My hope was for a free Russia before our hopes for freedom in Russia collapsed. But after all, it’s not a fairytale. It’s a very honest, sad and sometimes funny documentary story with an unknown end.”