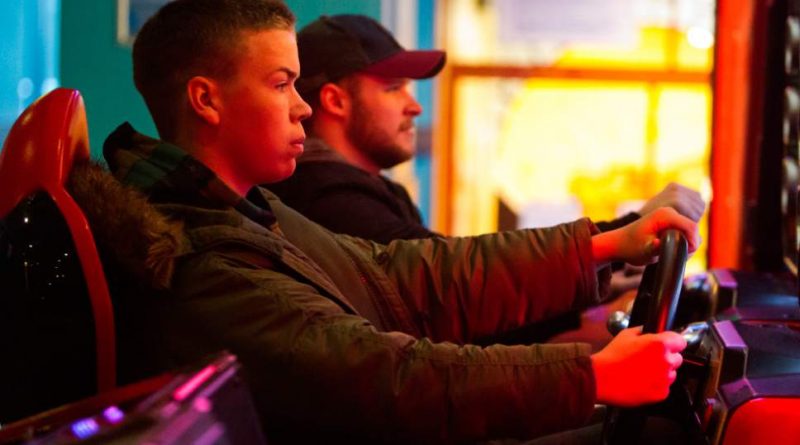 Glassland moves at a glacial pace, but is never dull. The title hints at the fragility of each of the characters’ lives, and the environment which they occupy – they teeter on the edge throughout, always clinging to some semblance of a routine, or, failing that, escapist behaviours which numb them from their daily existence: alcohol, computer games, aimlessly driving…

That sounds rather depressing, and it really is – painfully so. The plot revolves around John (Jack Reynor), a Dublin-based taxi driver, who is struggling to take care of his mother, Jean (Toni Collette); an alcoholic who stubbornly refuses help and is drinking herself to an early grave. As her situation deteriorates, John risks more and more, delving deeper into a criminal underworld in order to raise money for his mother’s care. It’s a simple tale, and utterly devastating.

Director Gerard Butler has made a film that expertly portrays the unspoken bond between mother and son. Sometimes we’re kept away from its mechanics: we see John and Jean shot from behind a glass door, and glimpse the intimacy they share, but remain very much on the outside, unable to hear their exchanges. A close up of a dangling Virgin Mary from John’s rear-view mirror further suggests an ineffable spiritual connection between them.

At other times we’re brought much closer, and are privy to their most unguarded (and most unnerving) revelations.

Yet this push and pull also effectively mirrors John’s terror at the thought of losing his mother. There’s a great scene where John replays mobile phone footage of Jean screaming and snarling like an animal in a drink-fuelled rage: she watches, sober, hidden in the corner of the frame and out of focus, while John tells her he doesn’t recognise the woman in front of him.

Despite Glassland’s slow pace and eerie quietness, there are moments of electrifying release: sometimes violent, sometimes healing, and often bittersweet. This is where the film excels: there’s a standout sequence where John temporarily gives in to his mother’s demands. They both drink, play music, and Jean dances, lost and rapturous. But the release is short-lived – a superb jump cut shows the joyous moment can’t be sustained, while the music continues to play.

All of this is deftly supported by a simple, but effective use of symbolism. At points Barrett cuts to close ups of red traffic lights, birds flying at dusk above a dingy house, and a piece of string, blowing in the wind, but tied to a pole. All point to a foreboding sense of entrapment, of containment beyond control, but also to John’s resolute commitment to his mother. A similar mix of hope and dread is captured in the use of natural lighting: gloomy interiors are often streaked with columns of light, which are filtered through net curtains and faintly illuminate the characters’ faces.

Yet Glassland loses something when it veers away from this core mother-son relationship. There’s a prolonged sequence later on where John helps a friend of his, Shane (Will Poulter), get to the airport. Jean subsequently drops out of the action for far too long: these friendship scenes serve only to show what a nice, selfless guy John is, and how much he’s sacrificing in order to save his mother. They feel excruciatingly obvious, and detract from the tension that’s been brewing in the former, claustrophobic domestic scenes. Without the spectre of Jean hovering over John, the film strikes a flat note.

While the distancing techniques work well when emphasising the ebbs and flows of John and Jean’s relationship, they prove frustrating when applied to John’s criminal double life. We know that he’s somehow implicated in human trafficking, but the details remain obscure: we hear hushed and ambiguous phone conversations; we see money being swiftly handed over; and we don’t see John’s face, which is usually cast in a silhouette when driving on one of his illicit errands. In some ways, it makes the whole undertaking extremely sinister, but just a little more information may have raised the stakes and propelled the film towards its climax more effectively.

But this is nonetheless a fine film. The two leads are faultless: the always-dependable Toni Collette is terrifyingly convincing, while relative newcomer Jack Reynor (who made his debut in Lenny Abrahamson’s What Richard Did) lives up to his early promise. This is powerful cinema, which makes its impact slowly and explores the hairline fractures that exist between stability and chaos. 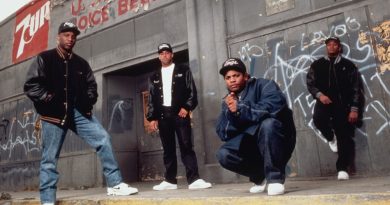 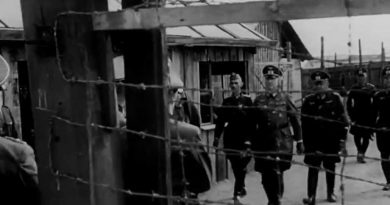