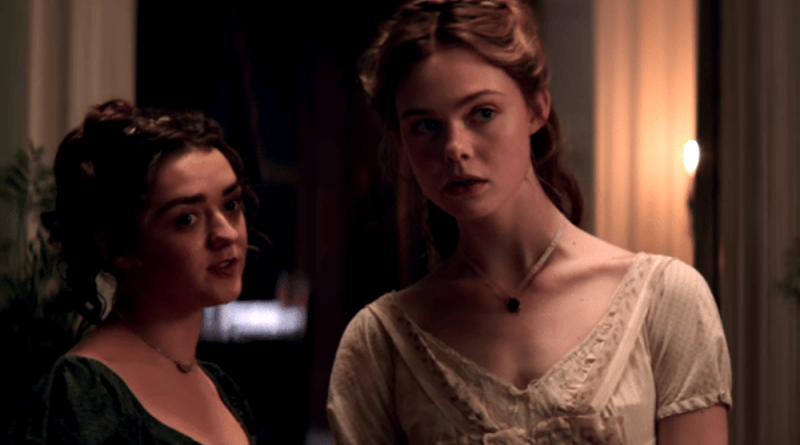 If it wasn’t for Elle Fanning, I doubt if this film would be lauded in the same way. She plays Mary Shelley – only really known for writing the science fiction novel Frankenstein.

Science fiction was unusual 200 years ago but even more unusual was that the book was written by a female. Some might know that she was also the daughter of Mary Wollstonecraft, an early feminist writer, and the philosopher and anarchist William Godwin.

Mary’s life sounds like a fictional narrative. It isn’t and makes a satisfactory film. When she is only 16 she meets the poet Percy Bysshe Shelley (Douglas Booth) and there is an instant attraction between the two of them. Mary falls in love with him and through Percy gets to know Byron (Tom Sturridge) and Coleridge. When Mary leaves her home because of her unpleasant treatment by William’s second wife – a very unusual part for Joanne Froggatt, known for her performance of the saintly Anna Bates in Downton Abbey) – her step-sister, Claire (Bel Powley) goes along with her and shares digs with Shelley. There is more than a hint of Claire and Percy having an affair.

Mary sticks with Percy even when she finds out that he still has a wife. There is much sadness that befalls Mary and gothic images illustrate her tragedy and give us glimpses of the gothic element of her great novel to come.

Director Haifaa Al-Mansour catches the feminist aspect of the story and shows us how sexist society was at the time that Frankenstein was written. Some of the more private parts of Mary’s life are not given sufficient weight and it is hard sometimes to see what attracted Mary to the selfish Percy Shelley. There is some very attractive photography and the movie looks good with lovely costumes and scenery.

Acting is of a high standard with a charismatic Shelley, played bombastically by Tom Sturridge and a lovely characterisation of Claire by Bel Powley. Stephen Dillane shows a loving father, unable to deal with his new wife’s antagonism towards Mary. We have, too, a beautifully sensitive portrayal of young Mary by Elle Fanning. 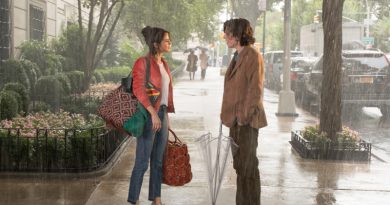