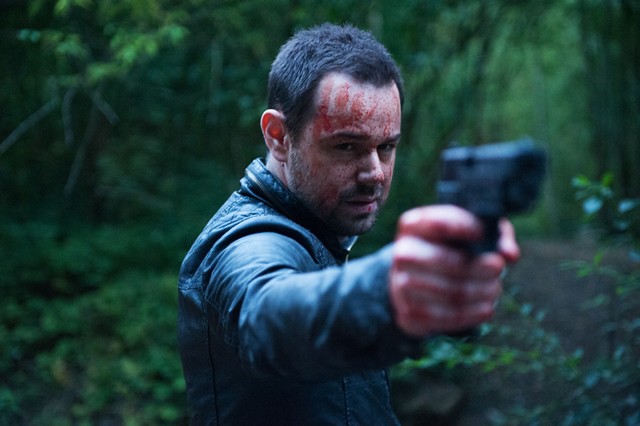 The blurb that came with the review copy of Assassin includes a shot of the DVD cover. I don’t know who ‘Dummy Quote’ is but I’m rubbing my hands at the prospect of what he, she or it describes as “A gritting hard hitting Brit flick”, not least because it involves the latest in a disturbingly long line of ‘Danny Dyer with gun’ films.

It’s possible that the only thing that could truly heal the world’s divisions, could make Russian embrace Ukrainian and Israeli and Palestinian forgive each others’ trespasses, is universal solidarity over the heinousness of Danny Dyer’s movie career. The only valid reasons to watch a film with this man in it are to punish yourself for some unspeakable misdemeanour or reward yourself with a laugh or two at the expense of an actor with the range of Paul Whitehouse in an Aviva ad.

Sad to report, then, that Dyer’s performance in Assassin is far from the worst thing about the movie. As lively as a matryoshka doll he may well be, but it’s hard to see what else he could have done with the character of Jamie Harris and that’s down to the abominable efforts of one J.K. Amalou.

Mr Amalou is the writer and director of Assassin, and to give him his due he is a capable enough in the latter job but for an over-reliance on seagulls late on in the movie. It is as a writer that Amalou deserves to stand before a jury of his peers and a judge itching to try out his new black cap. His story is of a professional killer, hired by a pair of Kemps to bump off a businessman. These Kemps are brothers at the head of a crime family in London – fitting, given how hackneyed the whole miserable business becomes just a few minutes in.

Jamie – the only name he could possibly have in a film like this – falls in love with the estranged daughter of the man he is hired to kill. This is unlikely to end well, as ‘he must turn against his notoriously fearsome employers’ as the accompanying literature has it. A succession of grim scenes are played out across London as suspicions are nurtured, drugs are snorted and choices are inexplicably fouled up in ways designed to propel us to the end of a film you don’t watch so much as endure.

The most entertaining aspect of Assassin is the series of baffling decisions the principal female character, played by Holly Weston, makes in an apparent bid to imperil herself and everyone around her at every conceivable turn. You definitely can’t go out, all right? Definitely not, no going out. You won’t, will you? You won’t go out? Because going out is a really bad idea. So don’t go out, all right? Oh, she’s gone out.

When a film can’t be rescued even by Danny Dyer in a bowtie manning a stall on Brighton Pier named ‘Hook a Duck’, perhaps it’s time to knock it on the head. The people behind this movie are in variously tenuous ways linked with Goodfellas, Casino and Rise of the Footsoldier. It’s hard to envisage a rush to reprint the covers of those films to hype up their connection with this execrable wreck.

I have no desire to harm J.K. Amalou’s future in the industry and I’m sure he’s a lovely man, but until he presents me with a time machine to get these 75 minutes back I will be forced to tell everyone I know that this film is an atrocity of Pinochet proportions. There is not a single thing that will allow me to recommend Assassin to anyone with an interest in storytelling, filmmaking or indeed their own future well being, given that it’s both expensive and painful to punch a DVD player.

Assassin is out on DVD and Blu-ray on 09 March. Buy from Amazon 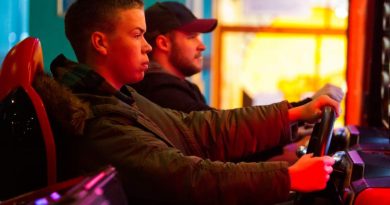 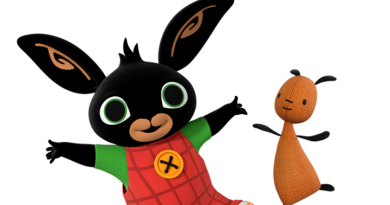