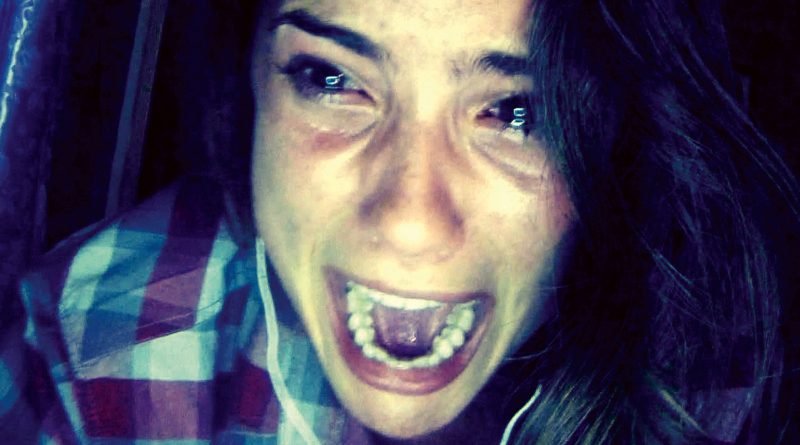 Unfriended feels like the final, fitting capstone to horror’s found footage sub-genre. The entire film takes place on lead character Blaire’s (Shelley Hennig) Macbook, as she navigates between iMessage, Skype, Spotify, Facebook and Safari – it must have been a rather painstaking experience to string this film together but the effects are seamless. You truly feel like you’re at Blaire’s computer as she and her friends participate in a group Skype chat, mysteriously joined by the blank avatar of their deceased classmate Laura Barns – a girl who killed herself on school grounds after a particularly vicious bout of cyber-bullying.

Soon, Laura, or whatever is using her computer, soon starts making grim threats to the six friends – the people she/it finds to be complicit in the bullying that led to Laura’s suicide. To say more would be to ruin some of the gruesome happenings and twists that occur within the film.

Suffice it to say, Unfriended has some great set-ups that lead to some tense moments, although it has a tendency to have one or more of the characters’ “computers” freeze up as a sly way of avoiding showing too much gore, in order to get that desired 15 rating from the BBFC. The constant bleeping and blooping of a Macbook will grind on the nerves here too, especially if you’re in a cinema with a sound system that’s too good at its job. Whether it’s the intended effect or not, having characters scream into their webcam microphones can be hellacious on the ears as the distortion becomes increasingly uncomfortable.

The actors all give workman-like performances, albeit very few of the characters are likable – initially with their personalities, and ultimately with their complicity in Laura Barns’ death. There’s a lot of crying and screaming and running around, laptops in hand, and I’m fairly certain that Renee Olstead’s character Jess spends the entire film shedding tears, which is impressive in and of itself.

The film’s strengths lie in the familiar horror staple of turning the things we enjoy and depend upon into the very things that hurt or kill us (in this case, Generation Whatever’s love of social media), and hopefully teaches some of the teens out there who’ll see this a valuable lesson about cyber-bullying and karma.

Unfriended is diverting enough in the tricks it pulls on viewers derived from its premise; it’s commendable in its execution. Like with a lot of horror these days, however, it suffers from being watered down to achieve its rating, and a lot of the scares fall short of being genuinely horrific.

This film feels like a natural stepping stone for the found footage genre that no one saw coming, and is the last great experiment of said genre; the likelihood of Hollywood making these kinds of films is high, as Unfriended is currently lighting up the US box office. If the weary-looking sub-genre is to continue, let the incoming filmmakers at least get some inspiration from Leo Gabriadze’s innovative direction and Nelson Greaves’ above-average script. Next time, can we get some teen actors who aren’t so hammy, though? 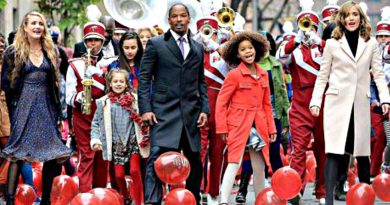