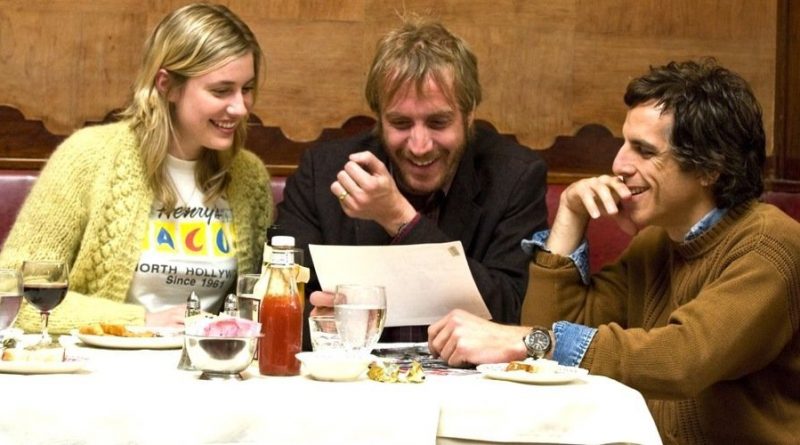 Greenberg sees Ben Stiller’s mentally unstable, and (much to his dismay) middle-ageing, Roger Greenberg house-sitting for his brother in Los Angeles.

It was sold as Stiller’s coming-of-age role back in 2010, which is somewhat ironic seeing as though the titular ‘hero’ is quite possibly the most childish character he’s ever played. And not in a good way . . .

Stiller’s whiney man-child is somehow more frustrating than the simpleton man-child Hollywood comedy so often throws our way. But, I guess that’s because this isn’t a ‘traditional Hollywood comedy’ . . . and boy does the film know that. In fact, Noah Baumbach (director and co-writer) takes every possible opportunity to remind us that. This. Is. An. Indie. Movie.

As a result, the dialogue verges on the naturalistic wanderings of the mumblecore movement and the film sidelines substantial plotting for character, which wouldn’t be a problem . . . if the characters were in any way likeable.

And that’s the over-riding problem here: Greenberg is a pretty unpleasant human being. The script beats us over the head with Greenberg’s intensely apathetic mantra (‘I’m just trying to do nothing’), and then does nothing to get us on his side. He’s cynical, lazy, and mean to the handful of half-decent secondary characters (the mostly effective Greta Gerwig and Rhys Ifans, to name just a couple).

Which makes the eventual ‘love story’ a pretty hard sell. Greenberg and Gerwig’s Florence never really seem to fall for each other, so we’re never really on their side. And then, when they fall out, we care even less.

There are some nice musical choices and things do improve slightly when Greenberg sits in on a twenty-somethings’ party, but that does little to justify the 90-minute slog to get to that point. This is one case where a bit of Hollywood tradition (namely, a likeable protagonist) could have come in handy.

And for anyone seeking out this disc for the extras, you’re going to be disappointed, I’m afraid. All we’re given is a meagre seven minutes of fluffy talking heads saying so much, yet so little.

Greenberg is out on DVD on 10 April.  Buy from Amazon 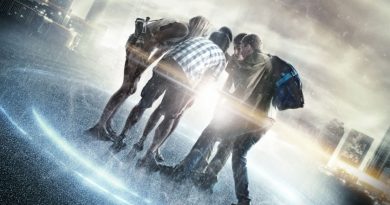