Elio is a hit with the local teens – including his squeeze Marzia (Garrel) – and they spend their time reading, sleeping, swimming, smoking and often shirtless or in their underwear. But then 24-year-old American student Oliver (Hammer) arrives on a work placement and charms everyone – including Elio, who is unexpectedly smitten.

Haltingly and semi-secretly, the pair spend time together and a rapport seems to form between the two. It has an edge of course, and eventually a midnight liaison is arranged and their love is complete – for a while at least.

As Oliver’s leaving day approaches, Elio’s very understanding parents suggest he accompany Oliver on a (romantic) trip before he returns to America…

Undoubtedly a tender and engaging story, this is getting a lot of attention at the moment in large part because the adapted screenplay is written by 89-year-old James Ivory, the director who, along with his late producer/partner Ismail Merchant, were behind a genre of period films that were so successful and popular that the Merchant Ivory name became a virtual brand of quality.

All of that’s very much in evidence here; beautiful homes, picture-perfect villages, fancy food and people who are understanding, sophisticated and arty – and even friendly to the home help.

The endless lounging by the pool in the sun can get a little wearing, but Chalamet’s longing is subtle and real, and the illicit relationship between him and Hammer is less melodramatic and rose-tinted than it could be – just.

Stylistically too it’s reminiscent of the villa hijinks and high-end emotion of last year’s A Bigger Splash, and that’s no coincidence: it was by the same director, and was based on the second novel by André Aciman of the trilogy (I Am Love, the first in the series, saw them collaborate too in 2009).

Some moments strain credulity – the peach scene perhaps – and it’s eyebrow-arching just how cool Elio’s parents are with what happens, but then we’ve all had a summer love, real or unreal, gay or straight, realized or not, and so why not lose yourself in this tale? Failing that, it certainly makes you want to visit Italy il prima possibile. 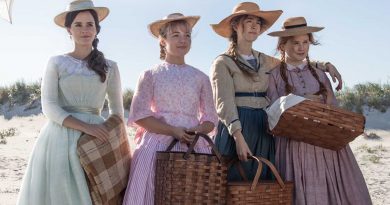 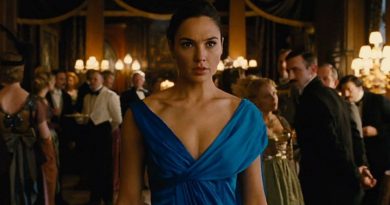 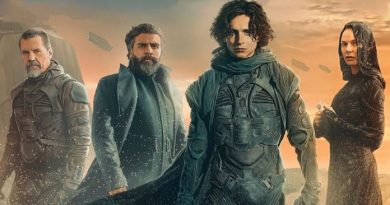