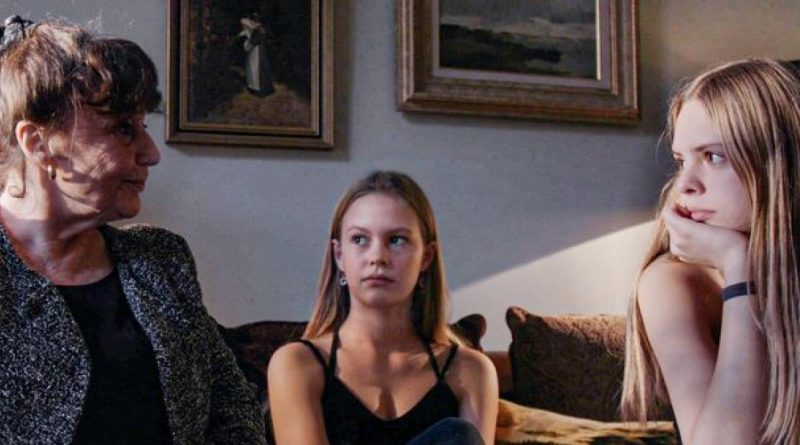 Your Mum and Dad is a documentary film combining multiple personal stories of intergenerational trauma, woven together with spectral-like archive footage.

Narrated by director Klaartje Quirijns, the film began after her friend, Michael Moskowitz, agreed to let her film his therapy sessions with Vaughans, one the few African American Freudian therapists in the United States; an undefined diagnosis then led her to ‘turn the camera on herself’. Quirijns recalls her family’s heritage, the tragedy and the confusion, undertaking a circumambulation of answers that always remain out of reach. She is not ridding herself of the skeletons in the closet, she is learning to dance with them.

The film opens with the words of Phillip Larkin, from his poem ‘This be the Verse’, “They fuck you up, your mum and dad. They may not mean to but they do. They fill you with the faults they had and add some extra, just for you”. Despite this, the film never goes so far as to make the case for anti-natalism, or anything of the sort. The film is about processing trauma, living with it, acknowledging your anger and being patient with other people’s. As the film progresses, it is apparent that both families are still very much still within the trauma. This isn’t a retrospective documentary able to speak, with clarity, about past events. It is an ongoing form of therapy.

Your Mum and Dad is framed as a personal story, but the success of the film is dependent on your receptivity to the psychoanalytic method. Explanations are offered for the events and behaviours, some of which appear more satisfying than others. The film doesn’t quite hit the intimacy it is searching for. The director, though ‘turning the camera on herself’, largely remains off screen—rarely giving up her role as the primary questioner. The storytelling can be convoluted at times and, though there are moments of synchronicity between the family’s stories, such as the connection between the matriarchal abuse of Michael and Klaartje’s father, Kees, they remain anticipatingly in parallel with each other.

There are moments, however, such as when we meet Kees, older and pained, that are deeply wounding. The director has a good handle on the types of questions people ask about the past, the love we received or didn’t receive and the world we were protected from or thrown head-first into. The documentary is described by Vaughans, reflectively, as a process of 50-years culminating in the film, and it is brimmed with decades of experiences, even if the arrangement isn’t always most beneficial to this.