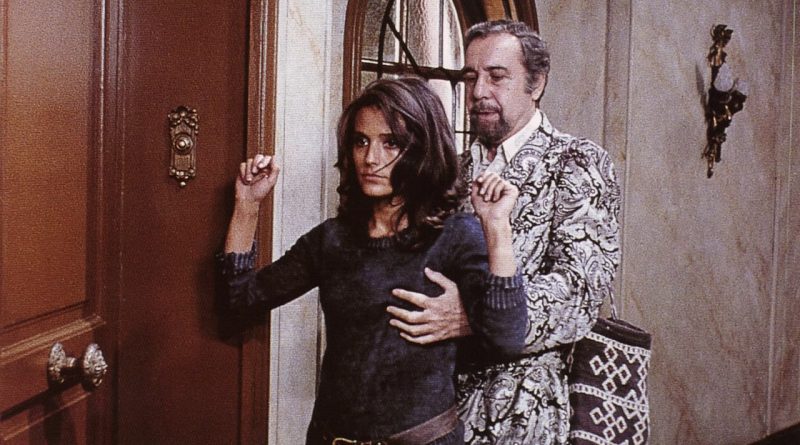 Don Felipe (Ray), a drug-dealing ambassador, and his posh friends try to have dinner together in this highly regarded late film by Luis Bunuel.

Bunuel’s film is a politicised mix of comedy of manners and farce. The story develops in a conceptual manner that is almost surreal: formally it deploys a lot of repetitions as well as stories and dreams within stories and dreams. The main idea explored is that of thwarted desires, for food and sex and parental love.

The cast is eminently watchable and the comedy of manners is still intriguing, although as the years progress the identity of the class and generation under the microscope here becomes more and more fictional. I had to rewind several times to check that one of the characters really is suggesting adding a couple of drops of Pernod to a dry martini cocktail “like they did in the 1920s”. Quelle horreur!

The problem is less in the formal structure of the film and ideas explored through it but the tone. Somewhere along the line, the brutal, anarchic mode of films like Belle de Jour, Viridiana or Nazarin has morphed into gentle, self-inclusive satirical digs at soft targets. For example, Don Felipe’s patronising remark about Mao and Freud; doesn’t that encapsulate what Discreet Charm of the Bourgeoisie is all about? It’s minimally intellectual posturing that shows a Sunday supplement level of knowledge about the cultural and political movements of the day.

The restoration is faultless, but Studiocanal haven’t exactly set the world on fire with the extras. They have trundled out a couple of academics who are a bit boring. They also both speak about the same parts of the film. Where’s Kim Newman when you need him?

The Discreet Charm of the Bourgeoisie has a huge reputation, but it feels like my generation’s “cinema du papa” – the sort of thing that would have ruffled our parents’ feathers back in the day but seems like a museum piece now. 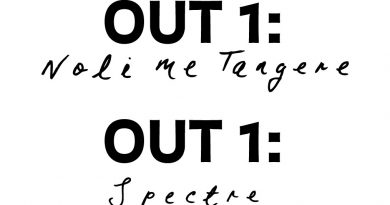