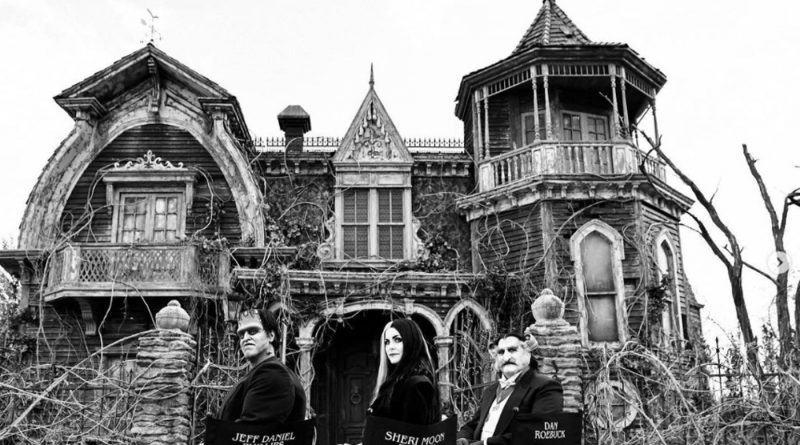 Musician and filmmaker Rob Zombie is known for his gore-splattered movies including House Of 1,000 Corpses and The Devil’s Rejects, so it’s surprising to see him tackle something so family-friendly as The Munsters. That said, he’s a fan and has been enthusiastically talking up his movie adaptation of the 1960s TV series – so here comes the first teaser, featuring the film’s leads recreating the show’s opening

With Jeff Daniel Phillips as Herman Munster, Sheri Moon Zombie as Lily Munster and Daniel Roebuck as Grandpa, the film finds Zombie reuniting some of his regular players.