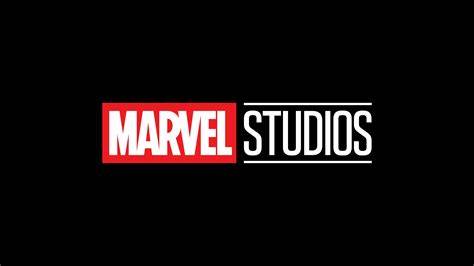 In a brand-new video, Marvel Studios gives you a glimpse of what’s to come in Phase 4, including ‘Black Widow,’ ‘Shang-Chi and the Legend of the Ten Rings,’ and ‘Eternals’!

The video opens with the late Stan Lee stating, “I love being with people; it’s the most incredible feeling in the world. That world may change and evolve, but the one that will never change – we’re all part of one big family,” as scenes from Marvel Studios’ Iron Man, Captain America, Thor, Avengers, and Black Panther play, and so much more.

“That man next to you; he’s your brother,” continues Lee. “That woman over there; she’s your sister. We’re all part of one universe that moves ever upward and onward to greater glory.”

The video then centers on the viral moment of a movie theater audience erupting in cheers and excitement during the scene all of Marvel’s Super Heroes emerge from portals to fight against Thanos and his forces in Avengers: Endgame.

We then dive into footage of the upcoming Black Widow and Shang-Chi and the Legend of the Ten Rings, as well as a first look at the highly-anticipated Eternals!

“The world may change and evolve, but the one thing that will never change: we’re all part of one big family.” 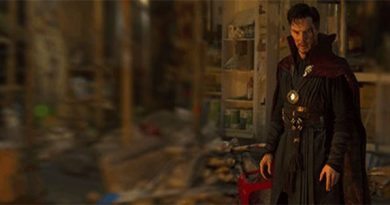 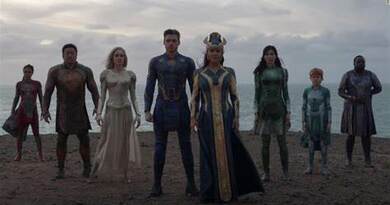 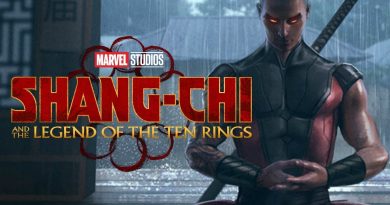