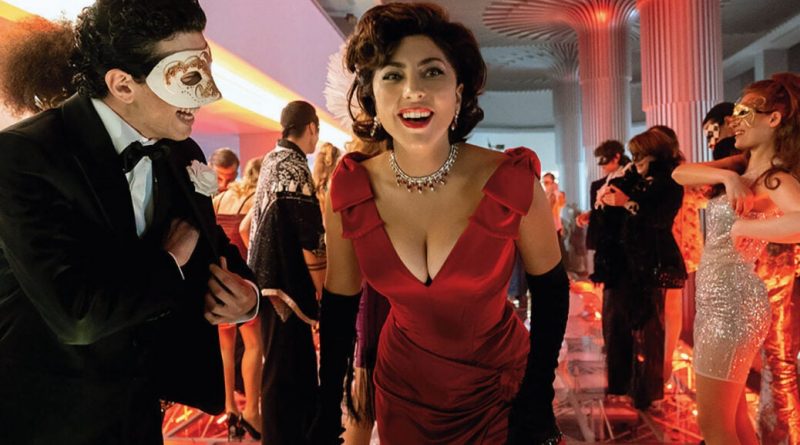 We see Maurizio Gucci going into his home, we hear a shot. And that is the start of the film!

Lady Gaga – following on from her tour de force in A Star is Born – gives a startlingly fine performance in House of Gucci. She shines as Patrizia Reggiani who falls for and then seduces the super-rich Maurizio Gucci, heir to the Gucci empire. Patrizia sets about pushing the Gucci fashion house to greater glory and even more riches.

To the displeasure of his father, Rodolpho (Jeremy Irons), Maurizio marries Patrizia, whose father is an ordinary middle-class tradesman. She enters the Gucci world with enthusiasm and sets out to increase Maurizio’s stake by causing difficulties between Maurizio and his cousin, Paulo (Jared Leto), who is assisted by his father (Al Pacino). She also moves to make Maurizio become less family orientated and be more ruthless in his business dealings.

When she has difficulties with Maurizio, Patrizia turns to the psychic, Giuseppina Auriemma (Salma Hayek), a rather outrageous character, for help. But it seems Maurizio has had enough and gradually excludes Patrizia from his life. She has to live separately with their daughter and is not at all content with the idea of losing the Gucci connection.

It’s like watching a soap opera from the past. The actors are all good except for a rather mix match with the Italian accent. It comes and goes. Jeremy Irons is a little too laid back at the beginning of the film but livens up in time for his end of life scenes. Jared Leto has a false nose and extra prosthetics to give him a jowly look. I always find Al Pacino fascinating to watch and here he manages to put across his rather absurd character with style. Adam Driver is a cool character and plays his part well – at the beginning soft and malleable and then hardening as he realises what sort of person he has married.

Lady Gaga has said she studied the accent for many months and, indeed, hers is the strongest and most convincing. She shows that she can really act and that her earlier film was not a one-off. A little whirlwind, her character dominates the film. And director Ridley Scott, now aged 83 keeps the action moving. It is a long film, but it doesn’t feel too lengthy when watching it 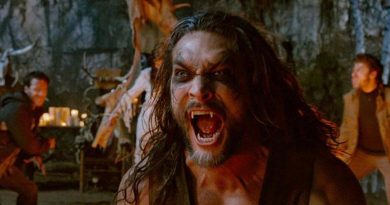