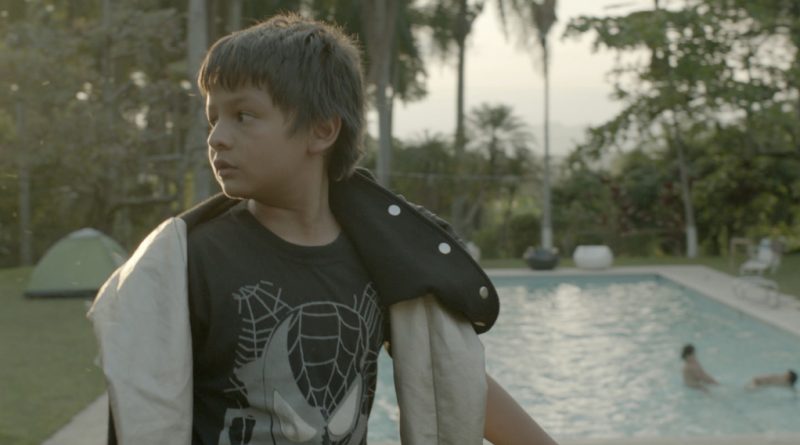 Gente de Bien begins with a game of nutmeg being played high in the fields of Columbia, revealing the innocent of childhood in a land of immeasurable poverty.

This impressive, assured debut by Lolli explores the tumultuous relationship that exists between Eric and his father Gabriel (Carlos Fernando Perez) as Lolli emphasizes the tensions surrounding the very real class divide that exists in modern day Columbia.

As a newcomer, Santamarià inhabits the role of Eric with ease, as we witness him attempting to grow up and at the same time reestablish a relationship with a father who he barely knows. To start with, he is embittered and angered and this manifests itself as severe anger issues despite Gabriel’s attempts to make-good with his son, or ‘Hedgehog’ as he rather endearingly refers to Eric.

With Gabriel failing to keep his head above water, struggling to find a home after he is unexpectedly kicked out of their boarding house, Gabriel’s work as a carpenter for his wealthy neighbour Maria Isabel (Alejandra Borrero) leads Eric to experience a more comfortable way of life. She quickly decides to take Eric under her wing, making the tensions between father and son even more difficult. It becomes clear that Gabriel’s pride is a problem, as he makes little money from his job and refuses to ask for any outside help or advice.

After Maria Isabel extends an invitation for the pair to vacation with her to her country home, Gabriel and Eric’s relationship takes a turn for the worst. Gabriel goes back to the city, leaving Eric under the guardianship of Maria Isabel. However, Eric quickly becomes an outcast within Maria Isabel’s family, ending in an explosive confrontation between Maria Isabel and Eric.

Gente de Bien is a film of contrasts, continually comparing Gabriel’s dark and dingy boarding house to Maria Isabel’s airy and spacious country home as Lolli makes the class divides very apparent. Throughout, money remains a constant bone of contention for Eric. The wealth and pompous circumstance of Maria Isabel’s circle of friends only serves as a constant reminder of this economical divide, placing further strain on Eric’s relationships with both his father and Maria Isabel.

Where Gente De Bien really excels is in its moments of calm, adding a comedy element to the film. For example, the father and son dancing to Tu Cuerpo Me Llama (Your Body Calls Out to Me) by Reykon, is one of the film’s more touching, lighthearted moments. Gente De Bien is well informed by the pair’s acting efforts: Santamarià moving very quickly between angry, disillusioned and hilariously funny; whilst Perez’s remains droll and frigid throughout, evolving into an interesting study of the quickly dissolving father-son relationship.

Of the many things that Gente de Bien communicates, it is clear that Lolli has created a thoughtful portrait of growing up as Eric attempts to break the bonds of his poverty. Lolli’s sensitivity towards the subject matter is exquisite as his assured grasp over the story allows him to build a powerful drama that explores the many shades of class in contemporary Columbia.

Armed with a beautiful soundtrack and immense powers of suggestion, Lolli’s Gente de Bien is a sign of great things to come from the Columbian born director, ending in very much the same way it began; a state of transition. 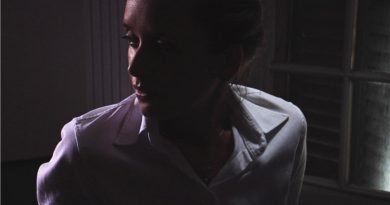