When Superman and the rest of the Justice League are kidnapped, Krypto must convince a rag-tag shelter pack. Ace the hound, PB the potbellied pig, Merton the turtle, and Chip the squirrel to master their own newfound powers and help him rescue the Super Heroes.

Metropolis Super Dog, KRYPTO, prides himself on being Supermans superpowered best friend, he can fly and has X-Ray vision, heat vision, freeze breath, and super hearing, just like his two-legged Kryptonian counterpart. But the mutts down at the dog park aren’t feeling his whole vibe. The dude has tons of powers and zero chill.

When his bestie and the rest of the Justice League need his help, Krypto mysteriously finds himself stripped of his otherworldly abilities. To save Superman, Krypto will have to learn to be a normal dog, with some help from a motley crew of shelter pets newly infused with powers of their own. To save the world, hell have to get his nose dirty. Literally.The leader of the shelter pack, ACE is a sarcastic hound who has spent most of his life in a Metropolis animal shelter planning his escape.

Strong and seemingly invulnerable, he employs a tough guy attitude that masks his soft underbelly. Ace may act like hes fine flying solo, but he’ll join the others in battle if it means not only saving the Justice League but getting Krypto to lead them all to greener pastures.Lovingly needy, adorably desperate PB the pig has a heart even bigger than her adorable potbelly, which is outweighed only by her steadfast devotion to her Tailhuggers animal shelter family and her superhero idol, Wonder Woman!

The best friend any stray could hope for when her pack is called on to help Krypto save the Justice League, PB is always ready to give it her all, especially now that she can grow to the size of a Metropolis skyscraperor shrink down to a teeny, tiny speck.CHIP is content to spend his days within the sleepy confines of Metropoliss Tailhuggers animal shelter, terrified by life and thankful for the safety of a cold, steel cage.

But when his beloved sanctuary is suddenly under attack, this scaredy squirrel suddenly gets the power to shoot lightning out of his paws! Now the reluctant hero must overcome his fears and find the will to power upin order to help save the Justice League.With a shell battered by decades of car collisions and the saucy vocabulary of a lady who’s lived a life, MERTON the slow and unsteady shelter turtle simply wants to relax and eat her weight in leafy greens.

Plagued by truly horrible vision, Merton must place blind trust in her pack to point her in the correct direction especially when shes suddenly gifted with the incredible power of super speed! the challenge now is simply making sure shes going the right way. 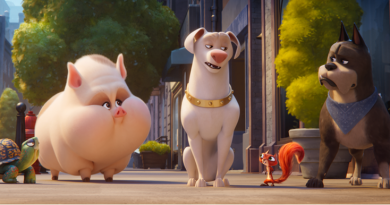 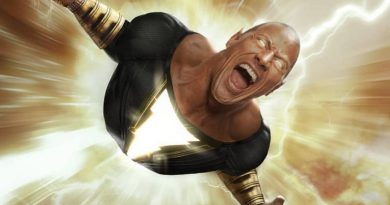 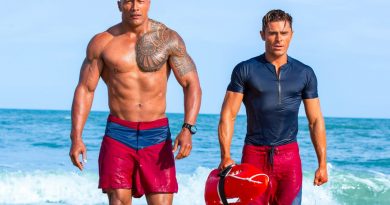