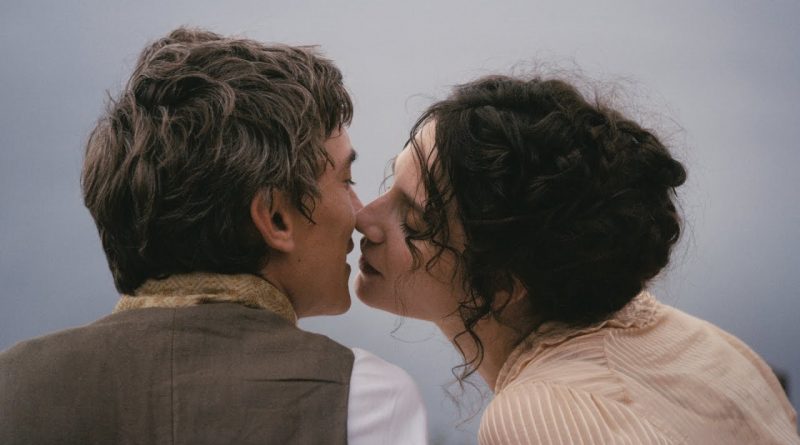 A film which looks as though it is going in one direction becomes altogether something different as it progresses through Jeanne’s life.

Starting in 1819 it shows the young Jeanne Judith Chemla) at home with her parents, Baron and Baroness Le Perthuis (Jean-Pierre Darroussin and Yolande Morreau). Charming her with his courtship, the Viscount Julien de Lamare (Swann Arlaud) entices her even though he has less money than her family. After marriage, Julien proves to be not only very mean with money – depriving his wife of basic heating and even lighting – but, even worse, he is a womaniser. He gets their maid, who is a close companion of Jeanne, pregnant. She forgives him when they have their own son Paul, but there is disaster when Julien continues to deceive his wife.

In a series of brief scenes, with flashbacks to Jeanne’s early happy life and forward to the dark tone later on, when we see part of the picture, the story continues until Jeanne is alone with Paul. But he becomes a liability as a young adult when he runs up debts and squeezes money out of this mother.

Although the movie is based on the 1883 novel by Guy de Maupassant, and, despite dealing with the aristocracy of France, the film looks at issues which people face in today’s England – money worries, adultery and deceit. We also see how a mother’s love for her son can blind her to his faults.

Great camera work is enhanced by the clever use of lighting – bright for happier times and dull for the sad. The director has used both his actors and the scenery to tell his story simply and to great effect.

His choice of actors shows that Stephane Brize knows not only which actors to cast in each part but how to use them. There are lovely, sympathetic performances by Moreau and Darroussin who embody their characters and support their daughter in her choice of lifetime partner – a mistake as it turns out. What can one say about Judith Chemla? She plays a woman who until she is alone as an older adult always bends to the will of others. She adores her parents and is happy in their company and wouldn’t dream of marrying without their blessing. She loves her husband which results in her being even more devastated when she realises he is betraying her. Much of the time she seems to disappear into herself – a great feat for an actress who mostly has to be on display.

This is a beautifully crafted film which is highly recommended. 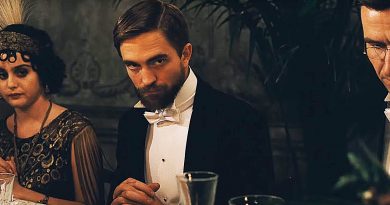 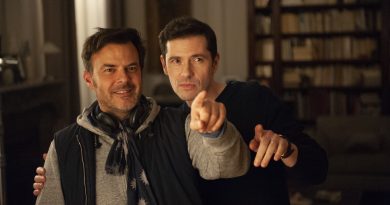