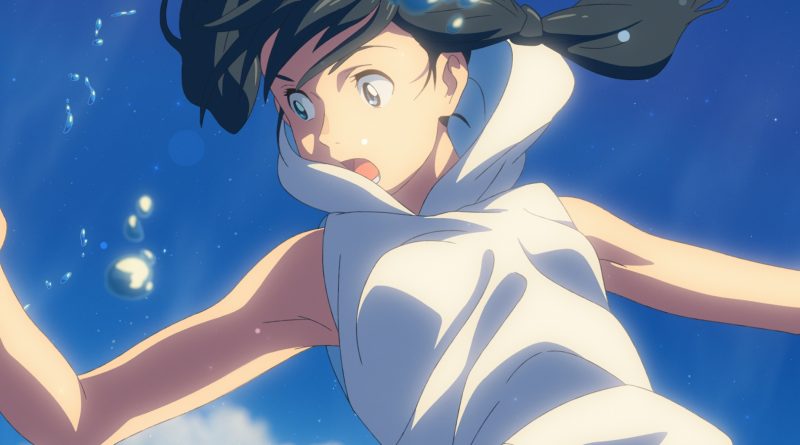 The creators of “Your Name” return with the UK box office hit drama that earlier in the year became Japan’s first anime entry for the Academy Awards’ Best International Feature Film in over 20 years. Now coming to Blu-ray, DVD and a Collector’s Edition, the UK critically acclaimed Weathering With You is an uplifting timely arrival for the world we find ourselves in.

High school freshman Hodaka Morishima leaves his home on an isolated island and moves to Tokyo, but he quickly finds himself in financial trouble. Living his days in isolation, he eventually lands a job as a writer for a shady occult magazine. Then one day in an alley, Hodaka meets a young girl named Hina Amano, bright and strong-­willed, who possesses a strange and wonderful ability: the power to stop the rain and clear the sky. 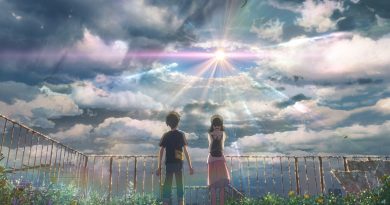