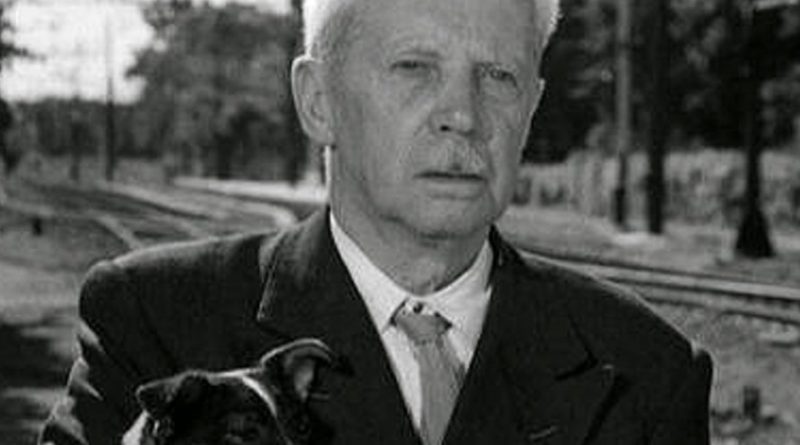 Verging on, but never crossing over into sentimentality, despite featuring a cute little doggy, Umberto D has aged much better than the more famous The Bicycle Thieves.

Umberto (Battisti) is a retired civil servant living on a shoestring and failing to make ends meets in a rented, shared flat in Rome. The landlady is a heartless bitch and Umberto’s only friends are his dog Filke and the apathetic teenage housemaid, Maria (Casilio). When he can’t pay the rent, Umberto takes drastic action to end his problems.

Given that he’s the poster boy for Italian neo-realism, I’ve always found De Sica films annoyingly sentimental, but he reins it in here throughout. Neo-realist films tend to focus on prosaic activities performed by ordinary people – and Umberto D is no different. But there are beautiful moments here that simply dream, when the camera dwells longer than feels necessary on the faces of Umberto or Maria. She may have intense eyes but she acts as if she’s in a trance. He is worried and pained but when he lies in bed trying to sleep we feel him drifting off.

Neo-realism is all about shooting on location and the sequence shot around the Pantheon is striking. The climax, which includes a bona fide life-endangering stunt involving a train is a gripping escalation of the drama of old-age and loneliness.

Despite international acclaim with Cannes and Oscar nominations, back in the day Umberto D was castigated by the Italian government for airing the country’s ‘dirty laundry’ in public. Today the film is universally considered as one of the greatest of Italian neorealist films, a cinematic masterpiece that has had a profound influence on generations of filmmakers.

Special features include an exclusive documentary on De Sica, with contributions from Clint Eastwood, Woody Allen, Mike Leigh, Ken Loach and many more.