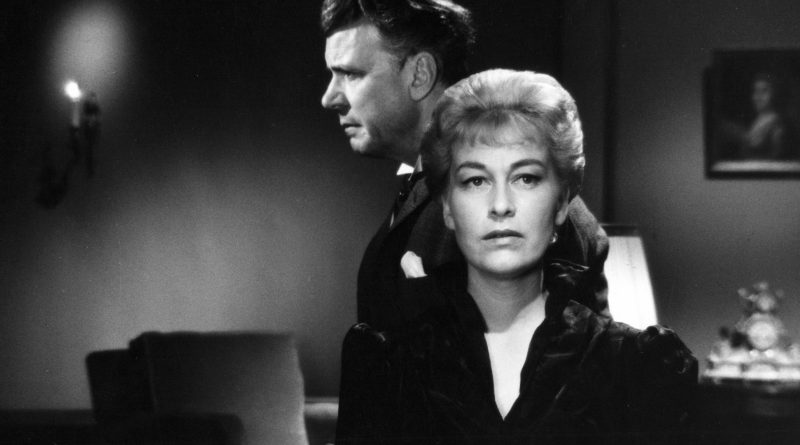 The BFI has just released The Carl Theodor Dreyer Collection, a strictly limited edition 4-disc Blu-ray box set containing films Master of the House, Day of Wrath, Ordet and Gertrud, along with some of the director’s lesser-known works, as well as an extensive selection of extra features.

Carl Theodor Dreyer is one of the most revered film directors in the history of world cinema. His signature style is best described as ‘austere’ and ‘spiritual’, with camera and actors using restricted movements and actions. The often harsh lighting starkly sets actors against simple white interiors; and the viewer tends to focus on the changes that flit across actors’ faces.

As fellow director Henri-Georges Clouzot mentions in the feature length documentary that accompanies these films, My Métier, Dreyer’s style suggests a ‘transcendental’ realm in cinema, an awareness that beyond the imagery itself there is a certain hidden ‘quality x’ to which the imagery is referring. Whether you buy that or not, there’s no denying that Ordet, Day of Wrath and Gertrud are very striking pieces of cinema. Ordet especially, with its flooring mix of everyday life, reason, madness and miracle, needs to be seen to be believed.

There are four feature films and seven shorter, public information films in the set – as well as lots of other goodies:

Master of the House was a new one on me – a silent-era domestic comedy about a bullying patriarch eventually put in his place by the women of the household. It doesn’t look much like the severe films from later in Dreyer’s career; but the tone marks it out as an intriguing and unique film.

The public information films are well worth a look too: several of them look as beautiful as anything Dreyer shot; and who would have thought Dreyer would make a film about the dangers of breaking the road speed limit!

The Carl Theodor Dreyer Collection is out on Blu-ray only on 20 April. 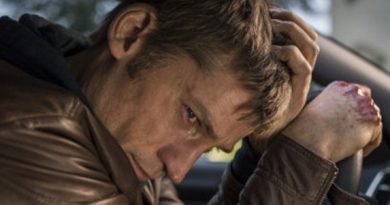