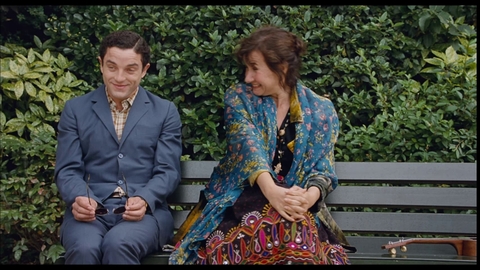 ‘We are unable to find everything in our memory which is like a dispensary, where at random we pick a soothing drug or a poison’ – Marcel Proust

An unusual opening to an equally unusual film, Attila Marcel is the story of a man-child named Paul who has been raised by his two aunts since the death of his parents when he was a toddler. Now thirty-three, he still does not speak. With his aunts’ dream endlessly thrust upon him of winning piano competitions, the film follows the interventions of his upstairs neighbour as Paul seeks to unlock repressed memories from his childhood to discover the true cause of his parents’ death.

Atilla Marcel was screened at the 2013 Toronto International Film Festival and won two awards, including the Best Actor Guillaume Gouix at the 2014 Beijing Film Festival. A tale of awakening, Gouix is utterly convincing as Paul, despite not uttering a word until the ending of the film. His green eyes convey a rage of emotions as he learns the traumatic truth of his past.

A perfect example of a quirky French film, it is a comment on how we are shaped by our memories. Full of humour, wit and sheer randomness, it is one of those films you just have to open your mind to and go with. Often descending into the ludicrous, sequences are shrouded in garish colour, as characters are all singing and dancing. Seen from the perspective of a young Paul, there is something very 1980s about this film as there is an out-and-out playfulness in each sequence.

Throughout, there is a constant search for who or what is Attila Marcel. As the audience soon finds out it is the name of Paul’s father, a wrestling sensation. However, it is also the name of a song by Jacqueline Moineau that brings the film full circle.  We are never entirely sure about the significance of the title within the film.

The film comments on the pervasiveness of memories, explored specifically through the mysterious upstairs neighbour. Miss Proust (named after the female novelist, Madame Proust) is a secretive woman who becomes fond of Paul, and helps him to remember how his parents died through a series of drug-induced sleep states. It is then her mysterious diagnosis and her subsequent death that point to the fragility of life. And yet, despite all the misery that shrouds the film, it ends in happiness.

Atilla Marcel is a film you will not soon forget.

Attila Marcel is out on DVD on 16 March.    Buy from Amazon 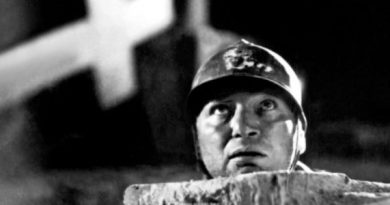 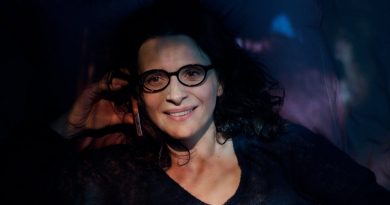