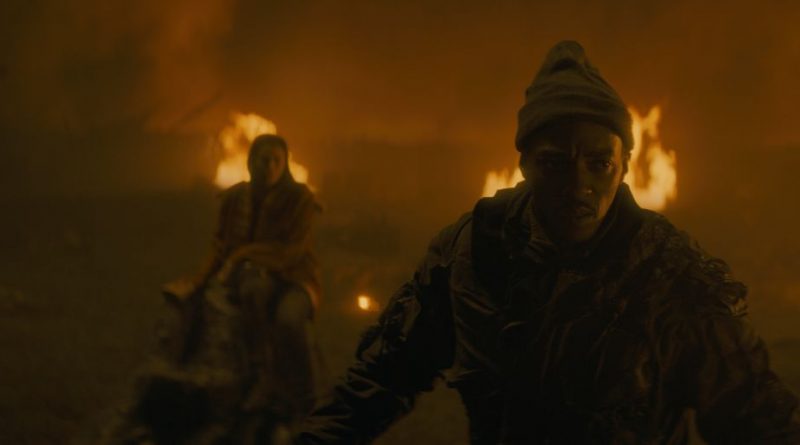 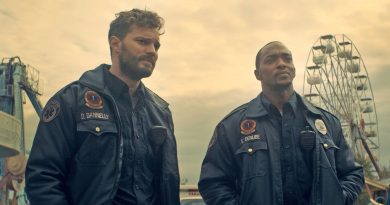 ‘SYNCHRONIC’ releases in cinemas and on digital on January 29 2021