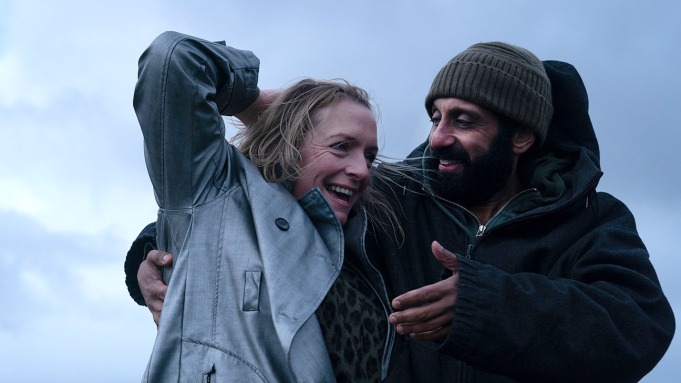 Clio Barnard’s multiple BIFA-nominated ALI & AVA will feature heavily in festivals across the UK and Ireland this Autumn ahead of its 4 February release.  Having received a warm homecoming at its UK premiere at the BFI London Film Festival in October the acclaimed love story travels to Brighton, Cambridge, Cork, Cornwall, Inverness and Leeds Film Festivals. Full dates below.

Sparks fly after Ali and Ava meet through their shared affection for Sofia, the child of Ali’s tenants whom Ava teaches.  Ali finds comfort in Ava’s warmth and kindness while Ava finds Ali’s complexity and humour irresistible.  As the pair begin to form a deep connection they have to find a way to keep their newfound passion from being overshadowed by the stresses and struggles of their separate lives and histories. 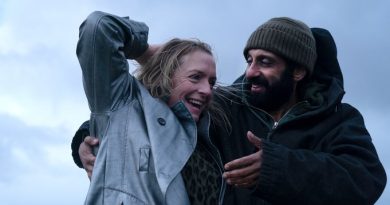