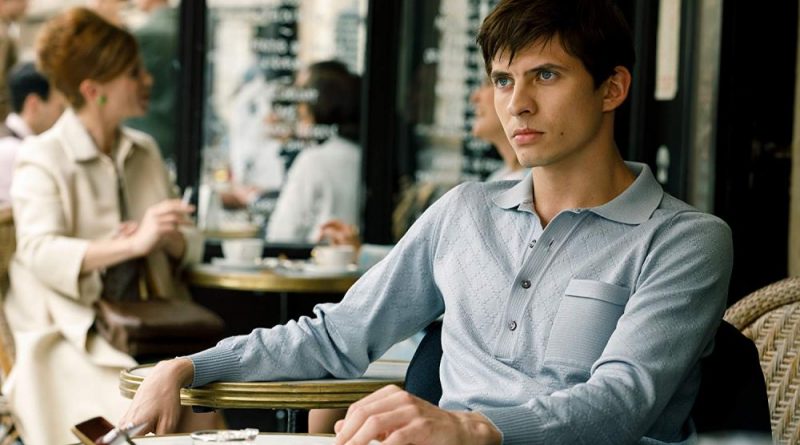 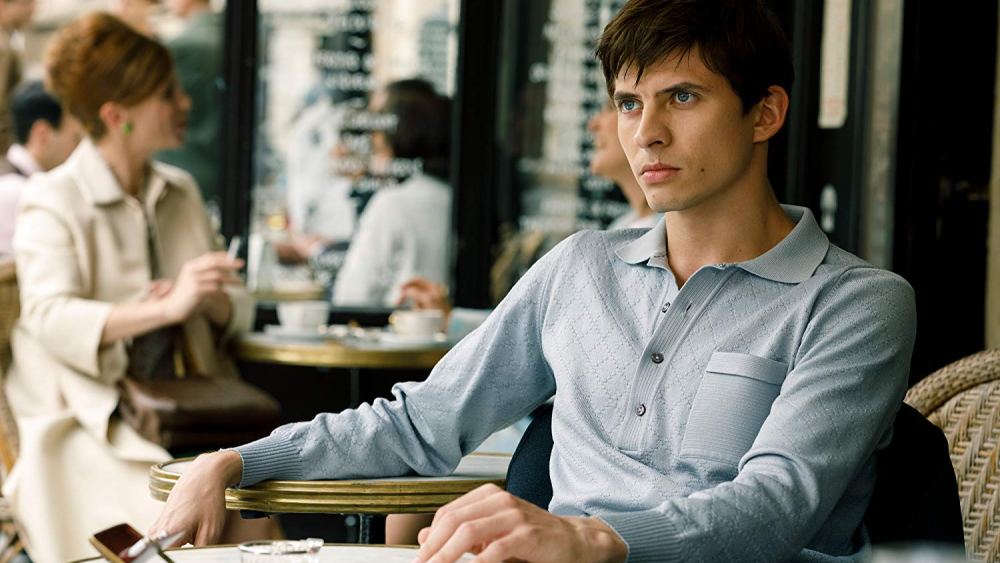 This is the story of Rudolf Nureyev, who was the star of the Mariinsky Ballet of St Petersburg aka as the Kirov Ballet, until his defection to the West, while on tour with the company in Paris in 1961.

The film moves between three different time zones – Rudolf’s peasant childhood In Ufa, Central Russia, in the depths of the provincial Russian countryside; his training in Leningrad (now St Petersburg); and what is the film’s present time – Paris in 1961.   We are never in doubt where in time we are, thanks to a good, clear screenplay by David Hare and skillful direction from Fiennes, who manages to inject a good sense of tension into the long expected and well known climax of the film – Rudolf’s actual defection in Le Bouget airport.  Fiennes, who has a passion for Russian culture and speaks the language, also takes an acting role in the film, giving a much better performance than his two previous films in which he combined acting with directing (Invisible Woman and Coriolanus).  He takes a supporting but very telling role as Alexander Ivanovich Pushkin, Nureyev’s ballet master and mentor, who, it is subtly suggested, perhaps encouraged his protégé to defect and share his gift with the wider world.  There is also an effective performance from Adèle Exarchopoulos as Clara Saint, a well connected socialite friend Rudolf makes in Paris, who aids him in his escape plan.

As the “white crow” of the title – in Russian it means someone who is different from the norm – Ivenko is a handsome young man, though he lacks Nureyev’s striking, very Slavic good looks and piercing eyes.  He is also a good dancer but he does not of course have Rudolf’s genius.  Which means the ballet sequences may disappoint some balletomanes, but that would be unfair.  The world only gets one Nureyev or indeed one Nijinsky (a role Nureyev was due to play in a Tony Richardson film that was never finished). This is after all the story of the man, his early life and the moment he becomes the most famous dancer in the world, not an appreciation of him as a dancer and his career.   For that you might want to watch David Morris and Jacqui Morris’s documentary Nureyev, which was released last year.

The film fails to give us any real sense of the enormous propaganda coup the defection was for the west.  And the sections of the film devoted to Nureyev’s childhood, while beautifully filmed in black and white with a touch of colourisation as the child Rudolf grows, don’t really give us much insight into the character, in the way the other time zones do.  But that is a minor quibble in what is a good story well told, with an accurate sense of the period – and that escape sequence in the airport is a real nail biter, even though you do know the outcome. 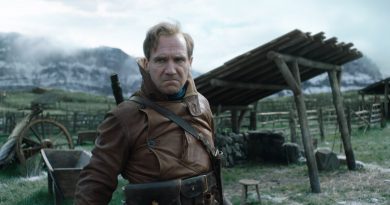 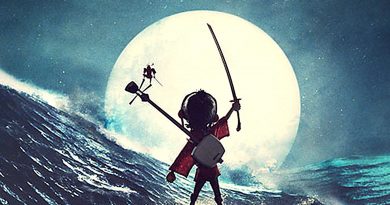 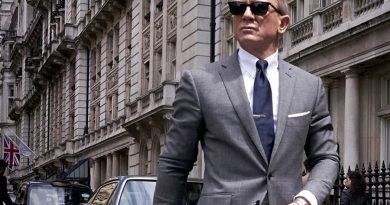