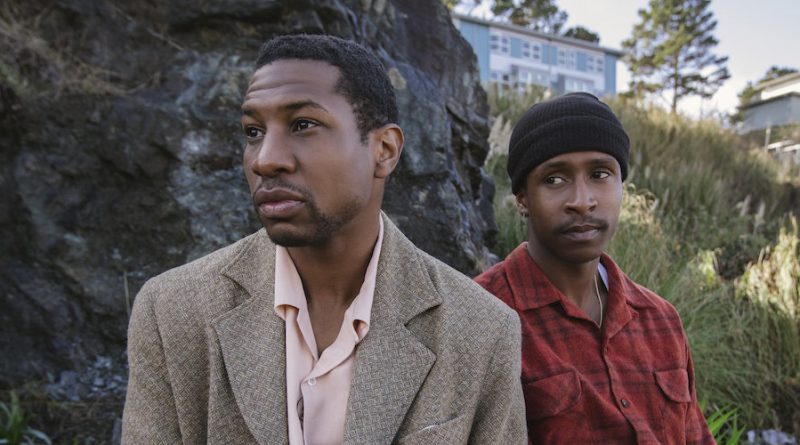 In its fairly quiet way this film has a lot to say for itself. The first film by Joe Talbot, it tells how Jimmie Fails – played here by the real Jimmie Fails – keeps returning to his childhood home in the Fillmore district of San Francisco. He redecorates the outside even though the owners, the older white couple now living there, don’t pay him and do not want him there. Jimmie believes that the house was built in a Victorian style by his grandfather in 1946. He argues fiercely with a guide leading tourists around who says it was built at a much earlier time by an architect.

For now, Jimmie is sleeping on a mattress on the floor in the bedroom of his friend, Mont (Jonathan Majors) who lives with his blind grandfather (Danny Glover). When Jimmie finds the residents being locked out of the house because of a legal dispute he moves into the house, taking old furniture belonging to his grandfather which has been stored by his aunt (Tichina Arnold). Mont joins Jimmie in restoring the house to something like its former glory. The fact that it doesn’t actually belong to him, hits Jimmie hard later on.

This is an interesting story, well told with a lot of back history about San Francisco and its inhabitants – at some points in the story the two friends interact with a group of street-corner guys. We see how the city is still divided into the rich and poor. Jimmie’s father lost his home through his drug addiction spending in the 1990s and there is no way that Jimmie, who has a job in an assisted living home for elderly people, is able to purchase it.

Jimmie Fails manages to keep his character fresh and his acting is spot on as he delivers his own story, which he has co-written. He is well supported by Jonathan Majors who plays his more down-to earth friend in a convincing manner. The director has some lovely shots of the city and introduces a number of interesting characters that Jimmie meets as he goes around the area. Lovely musical score too. A good debut from new director, Joe Talbot. 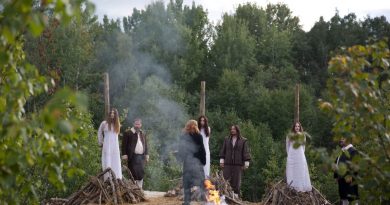