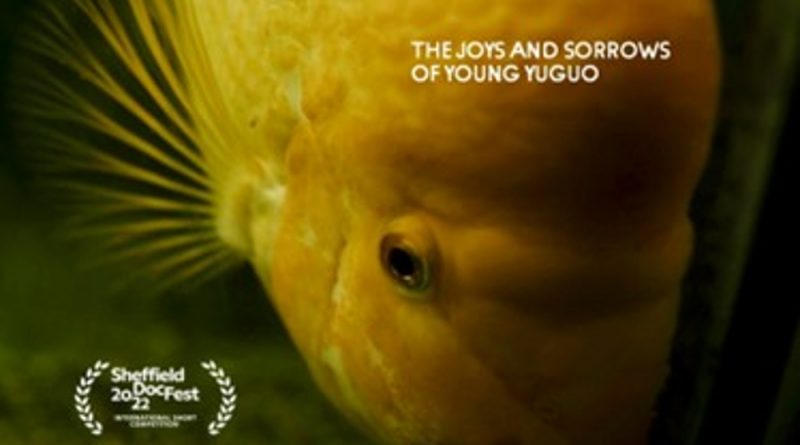 Today Vernon Films is thrilled to announce the World Premiere of their short documentary The Joys And Sorrows Of Young Yuguo at this year’s Sheffield DocFest 2022 on 26th June.

The Joys and Sorrows of Young Yuguo is a poetic, intimate film about teenage romanticism and the adventurous spirit that often burns brightest in our youth. In search for belonging, 16 year old Yuguo, chases his all-consuming dreams to Bacau, a sleepy Romanian town at the foot of the Carpathian mountains. In just a few months, he becomes nearly fluent in Romanian, recites the national poet, Mihai Eminescu by heart and attends public celebrations wrapped in the Romanian flag becoming known throughout the country.

His enthusiasm radiates. As people see themselves through Yuguo’s eyes, their hearts open to the beauty of the world around them and the culture they had almost forgotten.

Director Ilinca Calugareanu said: “It’s wonderful that we can share Yuguo’s inspiring story with the world and begin the film’s journey at Sheffield DocFest, which is a festival that has always held a special place in my heart!” 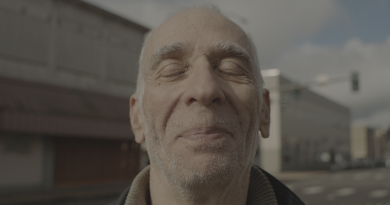