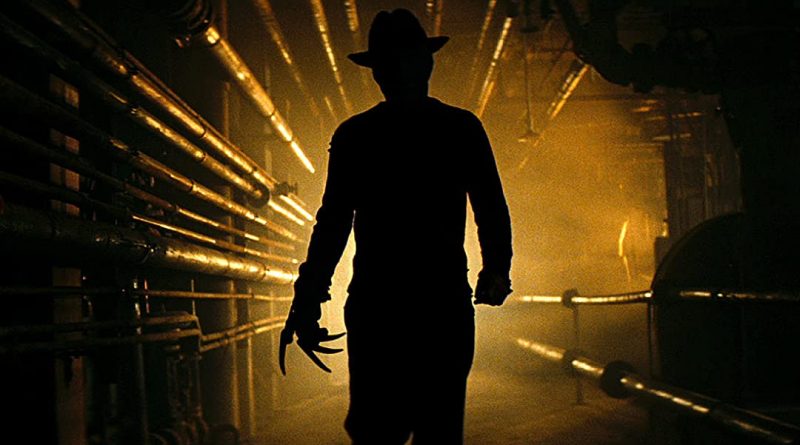 With the Halloween weekend approaching and all those scary movies being dug out from dark places, we delve into the madness of horror remakes and why Hollywood can’t stop making (or should that be remaking) them.

No matter how many remakes come and go, the viewers flood in to be scared yet again by something that they have been scared by before; with a few alterations every now and again. What has us so intrigued by these remakes? The answer is as varied as the remakes.

There are different reasons for horror movies to be remade. There is the belief that if something was done well in the past, why can the same success not be had again with a few alterations? This is a good theory as it is an opportunity for a film that scared the bejeebers out of viewers to be made over with new techniques, a new wave of CGI gore if needed and a new cast for a new audience. Sometimes this works well and the results are first-class and the new audience can view a film for their generation.

Take Wes Craven’s The Hills have Eyes for example. It was first released back in 1977 and then remade decades later for those that had never experienced the 70’s version. The remake sticks closely to the original with the idea of a nuclear family but with a few differences in the back history. The remake has more effective blood-and-gore with a realistic yet disgusting approach and more effective ‘scares’ than its predecessor, as well as being more informative; rather than just showing gruesome creatures but giving explanations as to what went on. With the story having been tightened up and the acting far better, this can be considered a successful attempt at a remake.

At times remakes seem to have only been created due to the fact the original was so successful. Take The Omen for example. When the original was released it was considered a film of its time with Damien Thorn as the offspring of Satan destined to become the Antichrist. The remake follows much of the same plot as the original, with a few updated details including a scooter rather than a tricycle being used as Damien’s vehicle of choice to knock his mother over the banister. However with similar dialogue, this was definitely a film made purely because it worked well first time round.

The same theory goes for the remaking of The Texas Chain Saw Massacre. The original was considered the first “slasher” movie of the 1970s and one of the most successful independent films in cinema history. The same narrative is applied with a few updated changes (such as where the teenagers are going in the van at the start of the movie). Although the structure of the remake is stronger, the gore is bloodier and events more gruesome. It is considered an effective modern horror film but the 1974 version was a landmark and needed no remaking for a new audience as it was a film every horror fan would seek out.

There are some remakes that go the other way and change things in such a way that they do not work and are a disappointment to the originals. Unfortunately, the main culprit in this category is based on an original that developed into hugely successful franchise. The remake of A Nightmare on Elm Street fleshed-out the character of Freddie Kruger in such a way that more emphasis was put on the reasons as to why he was murdered, rather than on the killings of the children involved in his murder. He was no longer this sarcastic, knife-wielding killer that you were scared of but a creature that made your skin crawl. Likewise, Halloween is a staple in the horror genre but the details regarding the Myers family in the remake (or reimagining) were just a huge let down.

Horror remakes clearly provoke mixed feelings.  Some become successful, some surpass the originals, others follow the original so closely there is no need for the remake, while others should be buried and hidden under the stairs. There needs to be much more consideration when a film is considered for a remake or reimagining as some films may work at times, while at others they are simply a disappointment. 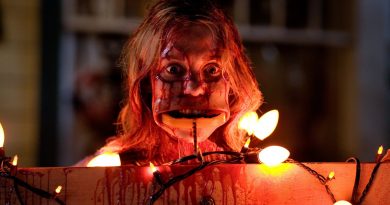 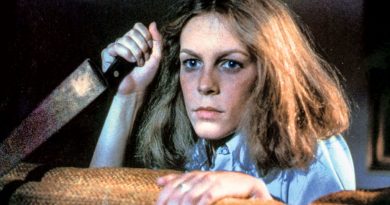