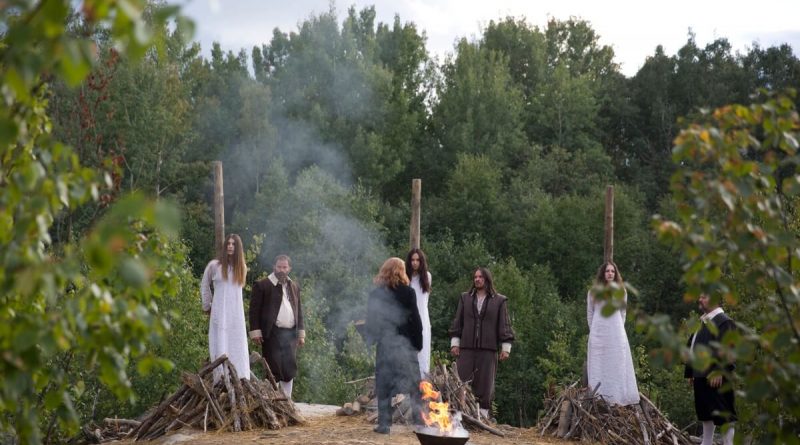 College/university should be a time of partying, hanging out with your friends and learning new things about the world in a way that you have never experienced before. Three College students get much more than they signed up for when a project takes them into the unknown world of the paranormal in The Curse of Buckout Road.

Psychiatrist Dr. Lawrence Powell (Glover) and his colleague, detective Roy Harris (Czerny) are investigating the recent “suicide” of a college professor when even more strange happenings begin to develop. A bizarre and mysterious set of events unfold as a trio of college students focusing on the creation and destruction of modern myths start to experience some unexplainable events of their own, revolving around local urban legends that are rumoured to have happened within the area of Buckout Road.

Student Cleo Harris (Provost-Chalkley) and Naval Postgraduate Aaron Powell (Ross) must work together to find out what their dreams mean and how to stop themselves from sleep walking their way into the arms of danger. This of course is much easier said and done. The characters believe they may have found a loophole in the events, a way to ensure their survival until things take a much unexpected turn; one that is a little confusing but does stop you in your tracks and pause for an expression of concentration and contemplation.

For his part within the film Danny Glover (Lethal Weapon), is a caring grandfather that has lost his way in the world after the death of a loved one. That is until his faith is tested. Evan Ross as his grandson is a strongminded and passionate young man who has the weight of the world put on his shoulders and a lot of loss early on. Dominique Provost-Chalkley (Cleo) also plays well as a chaotic college student trying to make sense of the world going on around her.

As well as a very intriguing story, the camera work is well put together. The flashing in and out of bloody images and suicides while the camera gently glides towards a dimly lit house make for some shocking viewing but an insightful view into the back history of the story while the way it uses flash backs on what appears to be old 8mm camera role for one urban legend makes things a little more distinctive between each story.

If you are looking for something a little different this Halloween, why not check out The Curse of Buckout Road – available for digital download now! 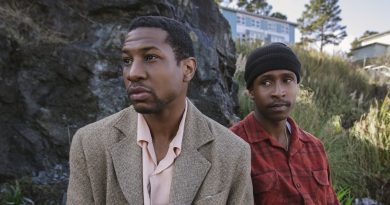