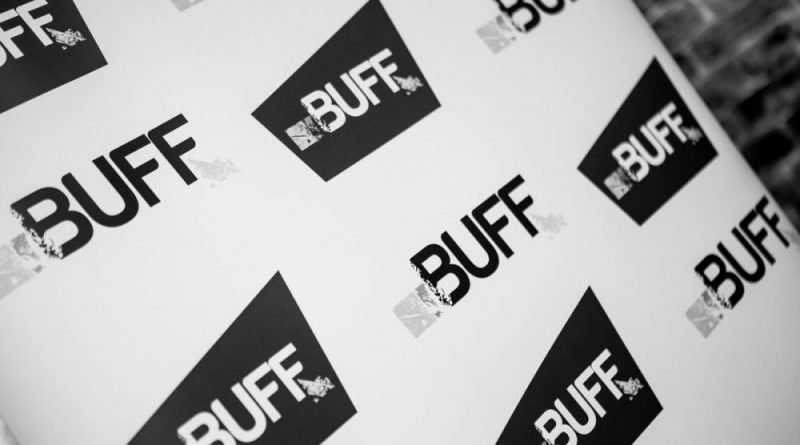 The British Urban Film Festival (BUFF) has announced that BAFTA Chair Krishnendu Majumdar and BAFTA Film Committee Chair Marc Samuelson will take part in a 90-minute in conversation at this year’s festival, taking place later than scheduled, and now online as a result of the coronavirus lockdown.

The Q&A, moderated by Emmanuel Anyiam-Osigwe MBE, will be pre-recorded as live and streamed in full via the festival’s official website next month. It will form the highlight of the BUFF 2020 industry programme and viewers will be able to submit questions in advance of the Zoom session via the BUFF Facebook page.

In June, Majumdar became the first person of colour to be appointed to the role of Chair in BAFTA’s 73-year history and the youngest chair in 35 years. In his first six months, Majumdar has overseen new appointments to its film committee (chaired by Samuelson) and implemented new rules to the Film Awards in response to accusations that BAFTA risk becoming irrelevant in the absence of reflecting diversity and misjudging the cultural shift taking place in the UK.

Organisers have also announced that actor and director Femi Oyeniran will once again helm the annual BUFF awards ceremony. This year’s event will be staged – without an audience or guests – once again at Met Film School on the site of Ealing Studios. Last year’s ceremony saw Noel Clarke, Terry Pheto and Aki Omoshaybi winning BUFF gongs on the night.

This year’s virtual film programme, together with the nominations for this year’s BUFF awards are set to be unveiled over the coming weeks.

To watch the ‘Changing Faces at BAFTA’ BUFF Zoom Session and reserve your question on Tuesday December 8, please book HERE