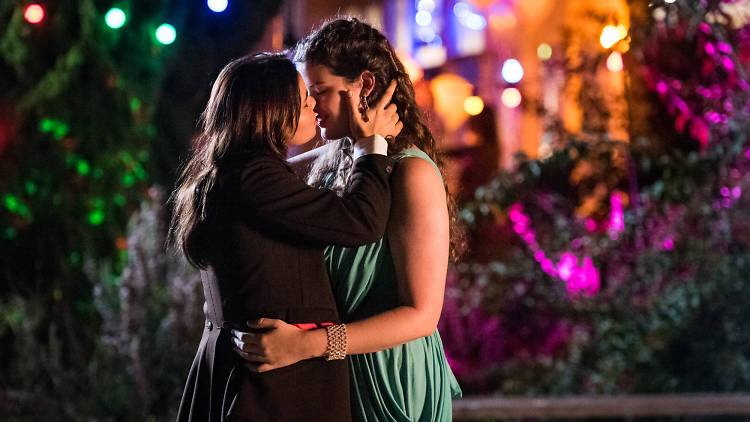 News
March 16, 2020 News Editor The BFI Flare LGBTIQ+ film festival has been cancelled due to coronavirus

The BFI Flare: London LGBTIQ+ Film Festival has been cancelled, representatives from the BFI have confirmed today.

As of last week, the status of the festival, which was due to kick off on Wednesday and run until March 29, was business as usual. However, given the situation in the country regarding the Covid-19 pandemic, the decision was made that the festival would not take place.

‘It’s with heavy hearts that we announce that, due to the scale and complexity of running a large international film festival with filmmakers set to travel from across the world, the BFI has taken the very difficult decision to cancel the 2020 edition of BFI Flare: London LGBTIQ+ Film Festival as the Covid-19 pandemic rapidly evolves,’ said a statement.

‘BFI Flare is a very special and long-standing festival with a loyal and dedicated following and we realise that this is a very disappointing situation for audiences, our staff and festival teams and all of the incredibly talented and passionate filmmakers involved.’

However, the BFI did note that it is looking at ‘ways of sharing some elements of BFI Flare digitally’. More information will be available over the next few days. BFI Southbank remains open and operational.