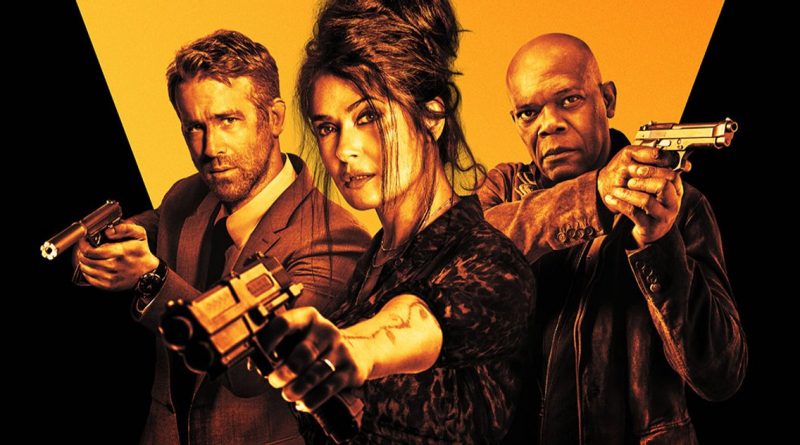 Various film versions have been made of Lew Wallace’s novel “Ben Hur”, with the best known being the 1925 silent movie and 1959 one with Charlton Heston in the title role. Apart from clips on television, I have never seen any so them so I come to director Timur Bekmambetov’s film with an open mind.

Ruth and Alex have lived in the same charming and homely Brooklyn apartment for some 40 years.   But now they are older, the

END_OF_DOCUMENT_TOKEN_TO_BE_REPLACED 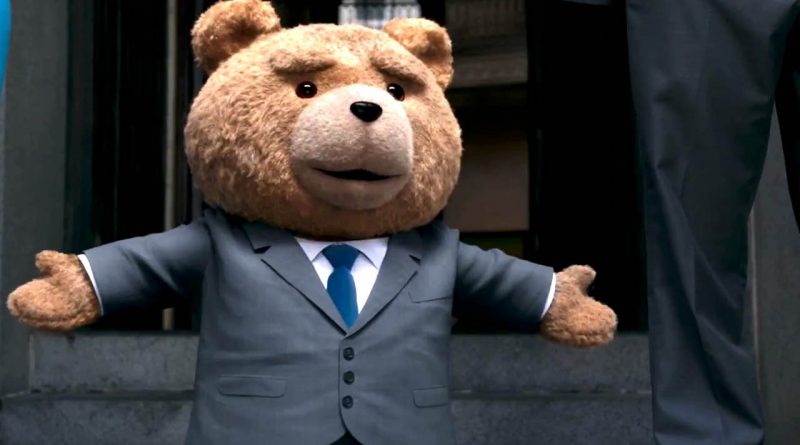 Coming back for more over-the-top vulgarity, f-bombs and bong hits is Seth MacFarlane’s (creator and overall voice lord of Family