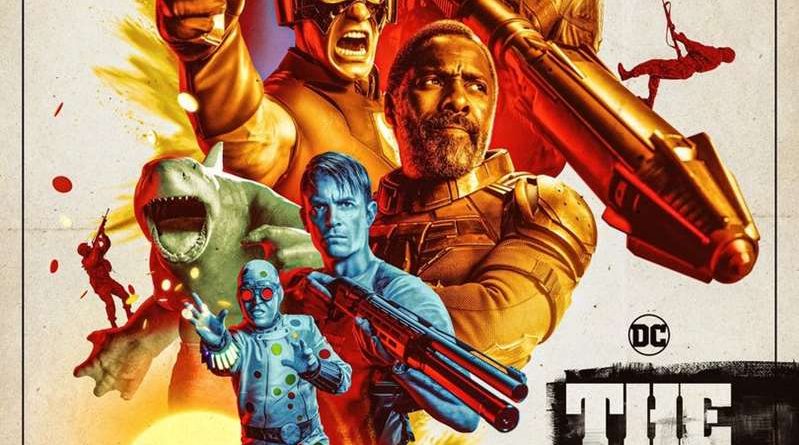 From writer/director James Gunn comes Warner Bros. Pictures’ superhero action adventure “The Suicide Squad,” featuring a collection of the most degenerate delinquents in the DC lineup.

END_OF_DOCUMENT_TOKEN_TO_BE_REPLACED 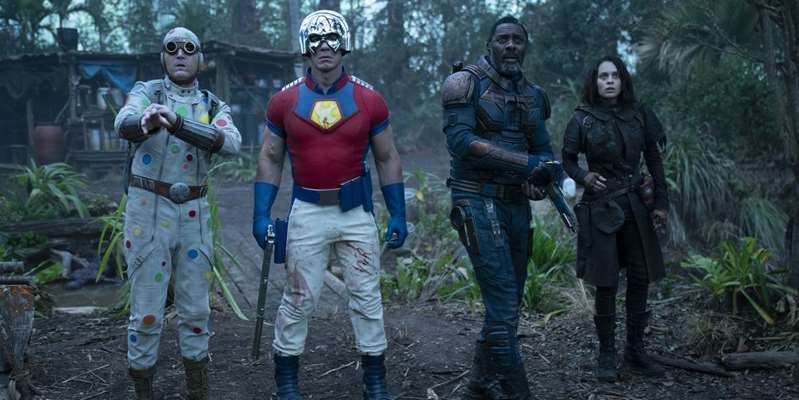 “It’s all about the distraction” says petty thief Michael Mason (Madden) when explaining his sparkling technique in an interrogation from CIA badass Brier (Elba).

END_OF_DOCUMENT_TOKEN_TO_BE_REPLACED 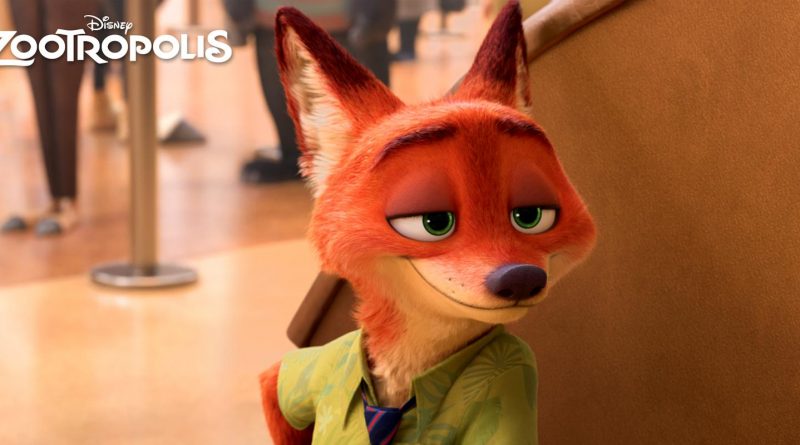 Zootropolis quickly evolves into something completely unexpected; a noir mystery adventure, featuring well-drawn central characters, and a plot with more subtext and resonant, responsible themes than most films you’re likely to see in 2016.