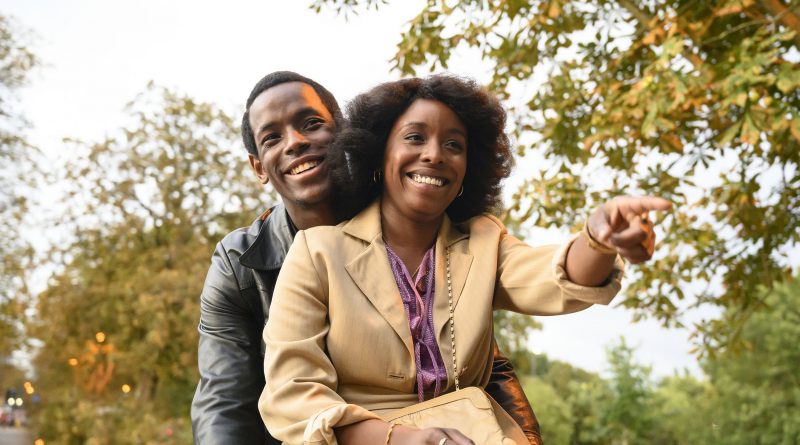 Sight & Sound, the BFI’s international film magazine, today announces that Steve McQueen’s LOVERS ROCK, part of the director’s 5-film Small Axe anthology, has been chosen as the Best Film of the Year.

An ode to the eponymous romantic reggae genre and to the young people who found freedom and love in its sound, LOVERS ROCK, which premiered at this year’s BFI London Film Festival, tells a fictional story of young love and music at a house party in 1980. McQueen also has a second film from Small Axe in the top 20 – MANGROVE, the opening film of this year’s BFI London Film Festival, has placed at number 13 in the poll.

This year’s second place film is Garrett Bradley’s poignant documentary TIME, which follows Fox Richardson, who has spent over 20 years tirelessly campaigning for the release of her husband, who was sentenced to life without parole for a botched armed robbery. Rounding out the top three is Kelly Reichardt‘s FIRST COW, set in the Pacific Northwest of the early 19th Century, based on Jonathan Raymond’s novel The Half Life, with a script co-written by Raymond and Reichardt.

Director of LOVERS ROCK Steve McQueen said: “The response to LOVERS ROCK has been quite overwhelming; I feel and hope it’s being embraced because it is a reflection of who we are as a people: joy, pain and love.”

Editor in Chief Mike Williams said: “This year’s poll reflects an extraordinary year for film and the wider world, where so much of our viewing took place at home, the festival circuit moved mostly online and our sense of who we are and what matters to us was challenged at times and reinforced at others through a series of catastrophes and inspiring movements. Lovers Rock, full of joyful party scenes celebrating closeness and togetherness, is a worthy and apt winner in this year like no other, and with Mangrove also placing in the top 20, it’s clear that Steve McQueen is a filmmaker at the top of his game. These films, which played in primetime Sunday night slots on BBC One having earlier premiered at festivals, also highlight how the line between cinema and TV seems to have become more blurred than ever.”

This year’s top ten reflects an incredible wealth of female directors with seven of the top ten films directed by women, including Rose Glass (SAINT MAUD, in fifth place), Kirsten Johnson (DICK JOHNSON IS DEAD, in sixth place), Eliza Hittman (NEVER RARELY SOMETIMES ALWAYS, in seventh place), Chloe Zhao (NOMADLAND, in eighth place), and Sarah Gavron (ROCKS, in ninth place). This is the first time in Sight & Sound’s history that there are more women directors than men in the top ten, an indication that cinema is now starting to look more like the real world (as is the list of critics polled, which has been greatly diversified in recent years). In a year when the Black Lives Matter movement was reignited, a top pairing of LOVERS ROCK and TIME also speaks volumes about the stories that are resonating with viewers: Garrett Bradley’s TIME captures the harrowing effects of institutional racism and violence through its focus on one family’s struggle to free a husband and father from a cruelly unjust jail sentence.

Also in the top ten is the latest film from Charlie Kaufman, I’M THINKING OF ENDING THINGS, coming in fourth place; Kaufman’s adaptation of Iain Reid’s novel of the same name stars Jessie Buckley as a woman experiencing misgivings about her new boyfriend (played by Jesse Plemons) as she joins him on a road trip to meet his parents at their remote farm. Completing the top ten is Tsai Ming-Liang’s DAYS (RIZI) in tenth place; expertly anchored by Lee Kang-Sheng’s transfixing performance, DAYS follows a middle-aged man (played by Lee) who is suffering from chronic pain and hires a young male masseur – the two figures meet, share a moment together and then separate.

Sight & Sound’s Best Films of the Year sees over 100 international critics, programmers and academics who contribute to the magazine voting for their top ten films from the year. The full results are available online today at bfi.org.uk/best-films-2020 and the full Top 50 is published in Sight & Sound’s Winter issue, available digitally on Monday 14 December and on newsstands from Thursday 17 December.

Also revealed in the new edition of the magazine are Sight & Sound’s Best TV Drama Series of 2020, voted for by TV critics, programmers and academics who contribute to the magazine. Top of the TV Drama Series poll is the extraordinary I MAY DESTROY YOU (BBC) from the prodigiously talented Michaela Coel, followed by the adaptation of Sally Rooney novel’s NORMAL PEOPLE (BBC) starring Daisy Edgar-Jones and Paul Mescal. Rounding out the top three is the recent streaming hit THE QUEEN’S GAMBIT (Netflix) starring Anya Taylor‑Joy. Further Best of 2020 lists revealed in the Winter issue of Sight & Sound include Podcasts of the Year, Blu-ray and DVD Releases of the Year and Books of the Year.

Co-written by Courttia Newland and Steve McQueen, LOVERS ROCK stars Amarah-Jae St Aubyn in her screen debut, opposite the BAFTAs 2020 Rising Star Award recipient Micheal Ward. The film is one of five films from the Small Axe drama anthology (which also includes MANGROVE, 13th in this year’s poll) created by Steve McQueen for BBC One. Set from the late 1960s to the mid-1980s, the films each tell a different story involving London’s West Indian community, whose lives have been shaped by their own force of will despite rampant racism and discrimination. Steve McQueen appears on the cover of Sight & Sound’s December 2020, in which he talks with historian David Olusoga about Small Axe and the Britain it was born from.

I MAY DESTROY YOU was created, executive produced and co-directed by its star Michaela Coel. This fearless, frank and provocative series explores the question of sexual consent in contemporary life and how, in today’s landscape of dating and relationships, people make the distinction between liberation and exploitation. It was the runaway winner of the poll, with almost all voters including it in their shortlists of five titles. 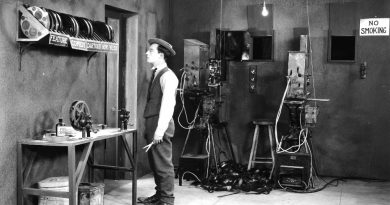 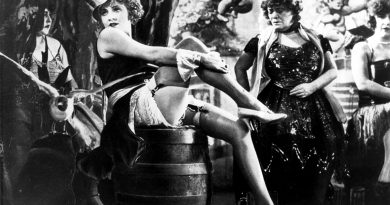