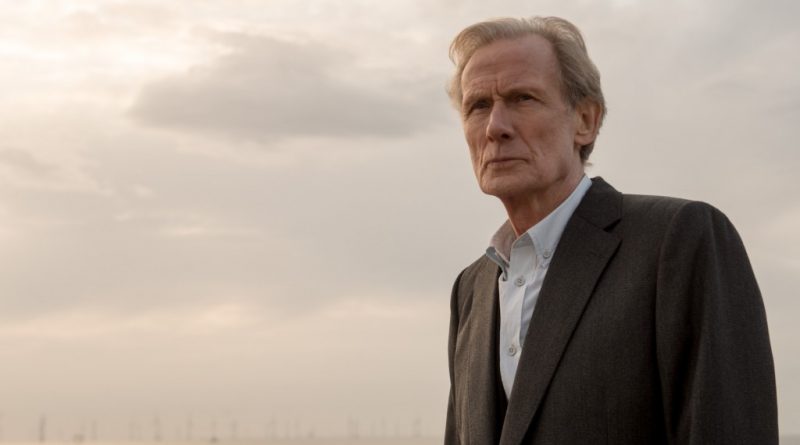 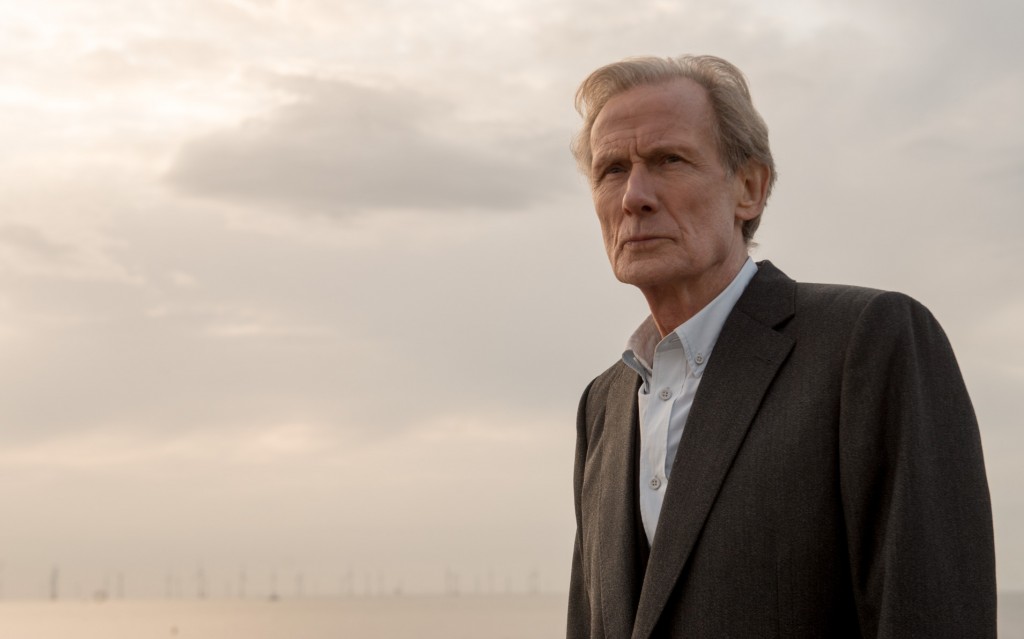 This is an elegant and offbeat comedy, beautifully written by Frank Cottrell-Boyce and directed in a light and sure footed style by Carl Hunter making his first feature film.

Nighy is terrific in the lead as retired Merseyside tailor Alan, whose deadpan face and delivery and slightly posh Liverpool accent hint at a chaotic inner world, which he makes great efforts to keep under control.   Alan has been searching for years for his son, who walked out after a row over a game of Scrabble.   Alan has since become an obsessive master of the game.  His other son Peter (Sam Riley) is now grown up and married to Sue (Alice Rowe) with whom he has a teenage son of his own Jack (Louis Healy).

When Alan encounters an opponent in an online game of Scrabble, who uses the word “Zo” – the word over which that fateful argument was – he hopes and suspects this could be his long lost son trying to contact him.  But this only exacerbates Peter’s long held hurt feelings that he is only second best to his father.  He does though agree to help him as they go in search of the prodigal son.

The film has a wonderfully offbeat visual style and an often surprising storyline, particularly when involving a couple that Alan and Peter meet on their search, played by Tim McInnerny and Jenny Agutter.  The husband is a fellow Scrabble addict.   Alan beats him at the game and later has a different sort of encounter with the wife, all handled with a light and off centre touch.

There is also a delightful relationship between Alan and his grandson Jack, whom the older man supplies with his first suit and teaches him how to wear it and win the girl he has his eye on.  The title, I’m told, refers to the three buttons on the jacket and which ones you may button up.

The visual style of Alan’s journey is at times pleasingly theatrical – symmetrical and shot in bold, bright, boiled sweet colours.  This is a funny, sweet, touching and original piece, which is eccentric in a distinctly English way and very entertaining. 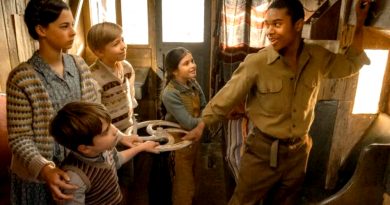 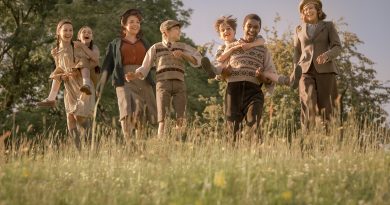 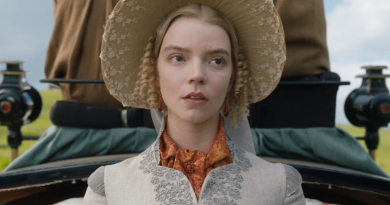